Christian Eriksen will not be pursued as a potential signing for Arsenal in January, according to the Daily Express.

The Danish playmaker has endured a torrid time at Inter Milan, who are strongly considering selling him less than a year after they snapped him up from Arsenal’s north London rivals Tottenham.

After joining Spurs from Ajax in 2013, the Denmark international managed 69 goals and 89 assists in just over 300 appearances, averaging a goal involvement roughly once every two games.

That contrasts starkly with his record for the Serie A giants: a paltry four goals and three assists in 33 games is not what Antonio Conte would likely have envisaged for the Dane when they signed him last January.

This downturn in form was the primary factor in the Nerazzurri considering a sale for the £45m-rated playmaker, with the Gunners having recently been touted as an interested suitor.

Before his Milan move, Eriksen was vying for a transfer to Real Madrid amid reported interest but, unfortunately for him, there were no offers that summer from the current La Liga champions.

The Daily Express added that several clubs, including Paris Saint-Germain and Borussia Dortmund, look set to fight it out for Eriksen, giving the Gunners plenty of competition even if they did want to sign the 28-year-old.

The Dane’s creativity over his career cannot be understated, but some Gunners fans may be relieved that one of their arch-nemesis’ former stars looks like he will not be switching to north London.

That may well be subject to change, but it seems that English suitors are not enthusiastic over pursuing the ex-Tottenham playmaker. 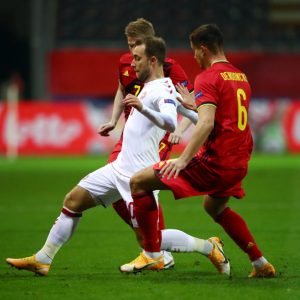 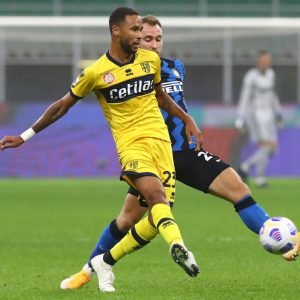