One of Arsenal’s latest prospects is reportedly ‘fed up’ with his exclusion from Mikel Arteta’s plans and is keen to make a loan return to his former club in January.

William Saliba was signed from French outfit AS Saint-Etienne in the summer of 2019 before being loaned back to Les Verts in order to gain more match experience with the first team, and has since returned to his parent club for the 2020/21 season.

Signed for an initial fee of £27m by the Gunners, the 19-year-old French centre-back had the wight of expectation upon his shoulders, although The Mirror reported that ‘he is struggling to adapt in England and is not deemed ready for Premier League action’.

He has yet to feature for Arteta’s side this season despite expectations that he would break into the first team upon the conclusion of his loan spell. Saliba was also a notable omission from Arsenal’s Europa League squad by Arteta, further denting his chances of senior involvement.

However, it was a decision which Arteta appears to regret, with the manager saying: “I feel really bad for William Saliba. Because we had so many central defenders, we decided to leave him out of the squad which was really hurtful for me to do.”

As a consequence, French publication ButFootballClub is reporting that the teenager will agitate for a move back to France over the summer. It is not yet clear whether this would be on loan or in a permanent deal.

If Arsenal are suffering from too much centre-back depth, of which the young prospect is a victim, a loan move makes sense.

Arsenal will surely not want to lose such a young talent permanently, although struggling to feature for the Gunners would cause a stagnation in his career just as it would harm his potential resale value further down the line.

A loan back to Ligue 1 therefore seems an attractive option for all parties. 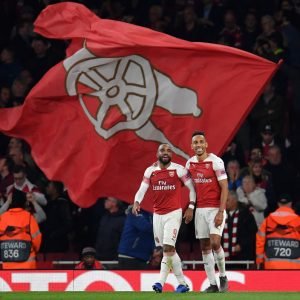 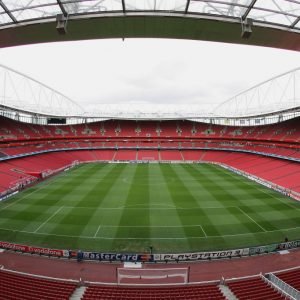