Arsenal defender William Saliba turned 19 on Tuesday and many of the club’s fans were quick to heap plenty of praise on him.

The centre-back joined the Gunners from French Ligue 1 side AS Saint-Etienne for around £27 million last summer, before re-joining the Ligue 1 club on a season-long loan deal.

Saliba has put in some impressive displays at the back this season and is scheduled to return to the Gunners this summer. Plenty of fans are excited to see him return to the club because of his huge potential.

The Frenchman has had his fair share of injury struggles this term, missing several matches because of a hamstring problem and also a metatarsal fracture (Transfermarkt).

In his first five Ligue 1 appearances this season, Saliba helped Saint Etienne to four victories, including wins against Monaco and Lyon (Transfermarkt).

Many Arsenal fans on Twitter are excited about his future and some feel he could be even better than Liverpool’s Vigil Van Dijk.

Twitter: @Arsenal Games lost in the Premier League this season:

Twitter: @Arsenal Legend and he isn’t even here yet (@tescotorreira)

Do you think Saliba will be a starter for Arsenal next season? 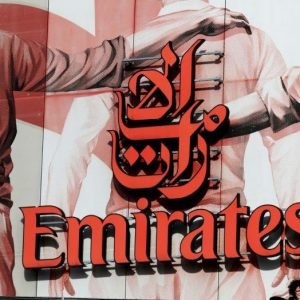 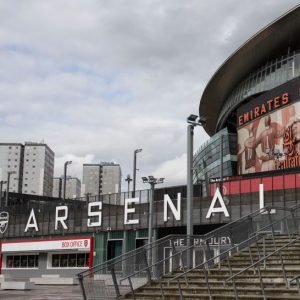