Aaron Ramsey’s Arsenal contract expired last summer and the Welshman decided to join Italian side Juventus, but was it the right decision?

The central midfielder spent 11 years with Arsenal, winning three FA Cup titles during his spell with the Gunners (BBC Sport).

The Gunners did not offer the 29-year-old midfielder a contract extension and he opted to move to Turin, but we feel he might have made the wrong career choice.

Ramsey has been a rotational player this season for the Serie A leaders, starting just nine league matches for Maurizio Sarri’s side this term (Transfermarkt).

The Welshman has managed to find the back of the net four times in 24 appearances across all competitions.

However, we believe that if he moved to a club where he would have been guaranteed more starting minutes, then that record could have been a lot better.

Ramsey decided to join a side with an immense level of competition in midfield.

Some Gunners fans have wished for Ramsey to return to the Gunners after his low involvement at Juve, but we feel the player could have avoided this problem by making a more productive decision last summer.

Should Arsenal have kept Ramsey? 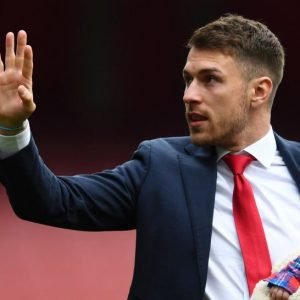 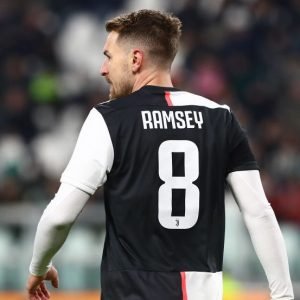