Plenty of Arsenal fans have begged the club to bring former midfielder Aaron Ramsey back to the Emirates for the second half of the season.

The Gunners suffered a 3-0 defeat to defending champions Manchester City on Sunday, with Freddie Ljungberg’s side managing just one shot on target during the meeting with Pep Guardiola’s men.

Meanwhile, Ramsey was an unused substitute in Juventus’ 3-1 win over Udinese as he failed to feature in a third successive game under former Chelsea boss Maurizio Sarri.

So, after the game, numerous Arsenal supporters took to social media to urge the club to make a shock attempt to re-sign the Welshman on loan.

Twitter: Aaron Ramsey unused sub for Juve today… Get him on a end of season loan in January pleaseeeeee. Issue is he might… https://t.co/eIW5kb5ntj (@ltarsenal)

Twitter: @ltarsenal He’s being wasted by Sarri. He’s better than all our midfielders combined, yet the board let him go. (@AlessandroLL6)

Twitter: @ltarsenal Would change the game that one player (@StansRanch)

The 28-year-old has featured 11 times for the Italian heavyweights this season, scoring twice.

He’s failed to nail down a regular role in midfield, however, a return to North London looks extremely unlikely.

Arsenal would love to have Ramsey’s services for the second half of the season, but they need to resolve their managerial issues first before even thinking of bringing Ramsey back to the Emirates.

Should Arsenal attempt to bring Ramsey back to the Emirates? 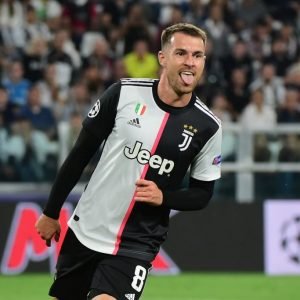 No, it won't happen! 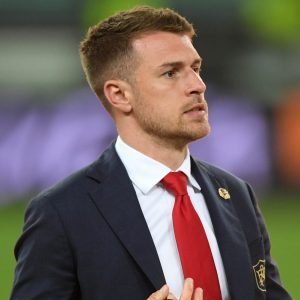