Former Arsenal midfielder Aaron Ramsey has opened up about his exit from the club in the summer.

The Welshman sealed a free transfer to Italian Serie A champions Juventus after Arsenal decided not to renew his contract. 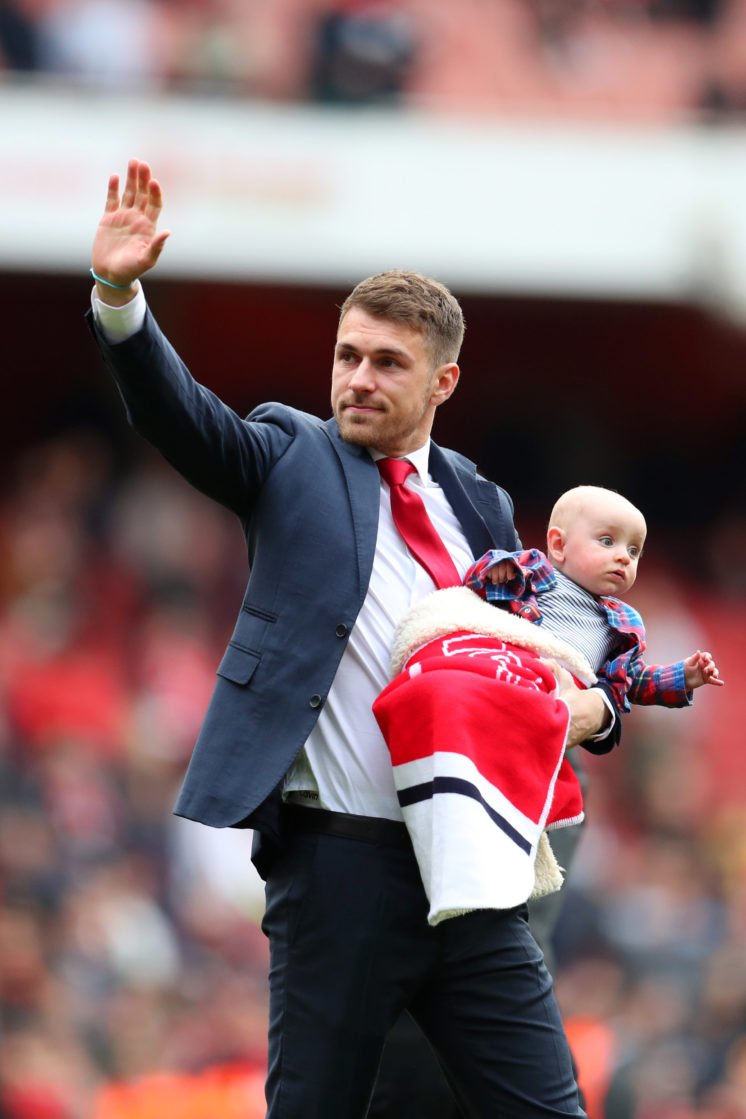 The midfielder spent 11 years in north London and revealed that he was forced to look at other options by the Gunners, as reported on the Metro.

There was a lot of confusion and a lot of things were up in the air. The decision was made and that was the situation, so I had to look at other options.

Arsenal are going through a transitional period at the moment. They have many great players and a lot of talent coming through.

Should Arsenal have at least offered him the chance to stay?

Ramsey was a wonderful asset to the club ever since he joined and became a huge fan-favourite towards the end of his Gunners career.

Manager Unai Emery didn’t seem to have him in his future plans at the club but forcing him out maybe was a little bit harsh, especially after everything he did for them.

It’s no secret that Arsenal fans were disappointed to see Ramsey leave and they will also be angry at the fact that he was not given the chance to extend his stay at the Emirates.

The fans have every right to be annoyed at the decision because Ramsey is still a quality player and could have helped the younger players due to his experience and passion for the club.

Did you want Arsenal to offer Ramsey a contract extension? 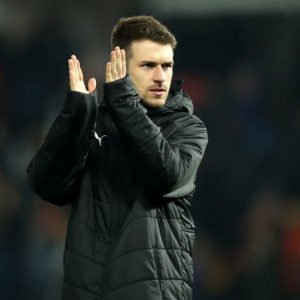 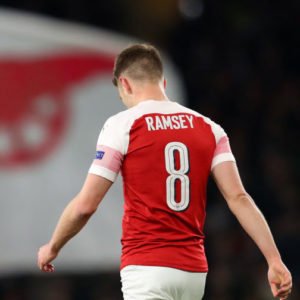