Dayot Upamecano has decided to leave Bundesliga side RB Leipzig this summer, according to a report on GFFN, who quote Sport BILD, and we feel this news should delight Arsenal fans.

The centre-back has been closely linked with a move to the Gunners for some time now.

The north London club were reported to be keen on signing the defender in the January transfer window but a move didn’t materialise, with Leipzig announcing on social media that they would not be offloading him.

However, this report that he wants to leave could provide the Gunners with the encouragement they need to make a serious offer for him.

This should certainly please many Arsenal fans because they’ve been begging the club to secure his signature.

The 21-year-old has helped his side to keep seven clean sheets in the Bundesliga this season (Transfermarkt) and as stated in the report, he has a €60m release clause in his contract, which expires at the end of next season.

With the Gunners being considerably leaky defensively this season, letting in 15 more league goals than Liverpool, the signing of Upamecano could tighten their defensive unit, with many fans wanting to see the Frenchman partner William Saliba at the back for the Gunners next term.

We understand that €60m is a very high price but for a player that is so young, but it could prove to be a good piece of business if the club can secure his long-term future in north London.

Is Upamecano worth €60m? 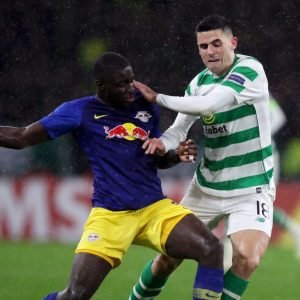 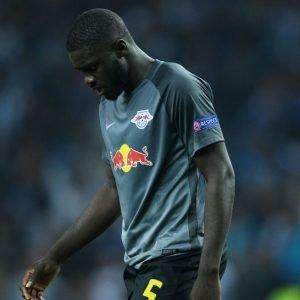