Arsenal and Tottenham are reportedly both interested in signing RB Leipzig defender Dayot Upamecano in January.

According to the Express, the Premier League pair are both willing to match Leipzig’s valuation of £50million for the young Frenchman next month.

Upamecano has also been on Manchester City’s radar but the report suggests it is just the North London rivals who are considering a move in January. 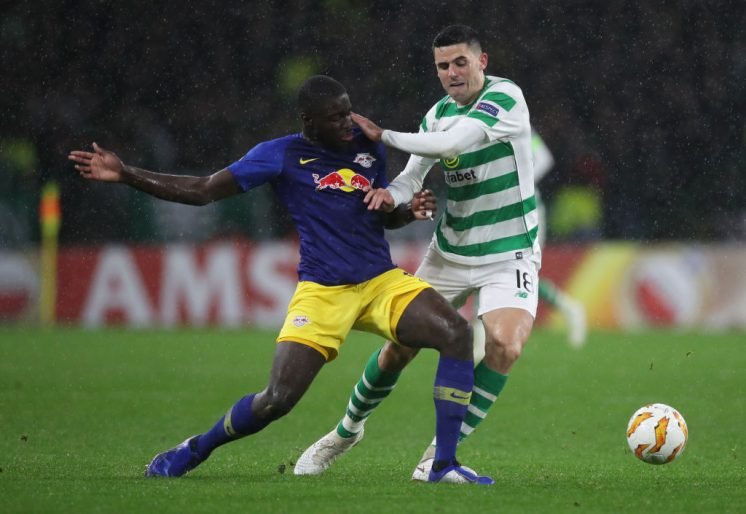 Upamecano has long been regarded as one of the brightest young defenders in European football, and it is no surprise to see Leipzig value him in the region of £50million given his form this season.

The 21-year-old has made 19 appearances in all competitions this season, including 13 in the league to help Leipzig end the year two points clear of Borussia Monchengladbach at the top of the Bundesliga.

Despite his form, Leipzig have been linked with a move for Paris Saint-Germain’s Tanguy Kouassi and will reportedly allow Upamecano to move on for £50million if they land the PSG man.

Do you think Upamecano would be a good signing for Arsenal? 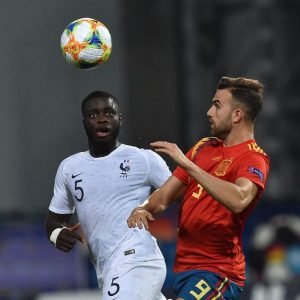 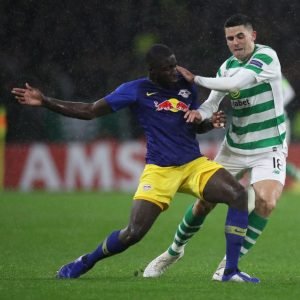