Bundesliga leaders RB Leipzig have delivered a cruel transfer blow to Arsenal fans who have been urging their club to sign Dayot Upamecano.

Responding to a tweet from one Arsenal fan, Leipzig seemingly ruled out a future sale to the Gunners.

Upamecano has been heavily linked with a January move to the Emirates in recent weeks, with Mikel Arteta hoping to add to his defensive options during the January window.

Following a string of injuries at the back, Arsenal have been left short of options in key areas.

While a tweet to one rival supporter cannot be considered as a definitive answer, Leipzig are clearly keen to keep hold of one of their key players.

You’d imagine that Arsenal will struggle to convince the German side into a January deal, they currently sit two points clear at the top of the Bundesliga table and four in front of Bayern.

Julian Nagelsmann’s side look to be in with a real chance of ending Bayern’s dominance in Germany this season and amid interest from Chelsea in Timo Werner too, they’ll want to keep as much of their squad together until the summer at the very least.

Do you think Arsenal will sign Dayot Upamecano in January? 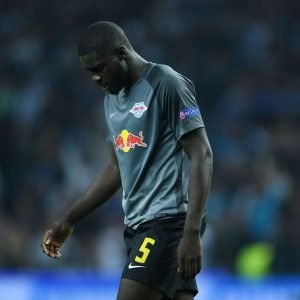 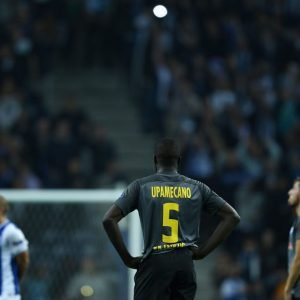