According to GFFN, who quote Sport BILD, Dayot Upamecano wants to leave RB Leipzig this summer and many Arsenal fans are excited by the news.

The centre-back has been linked with a move to the Premier League for several months, with Tottenham Hotspur and Arsenal both mentioned as potential destinations for the 21-year-old.

Leipzig made it clear in January that they were not going to offload the Frenchman mid-way through the campaign, but it now seems that the player himself is keen to move.

The defender has been one of the standout players for the German side this season, helping the team to boast the joint-best defensive record in the Bundesliga.

As stated in the report, Upamecano has a €60m release clause in his current contract and he is also attracting interest from Barcelona.

Many Arsenal fans have taken to Twitter to show their delight at the news, with many feeling that he could be on his way to the club.

Do you think Upamecano will be a good signing for Arsenal? 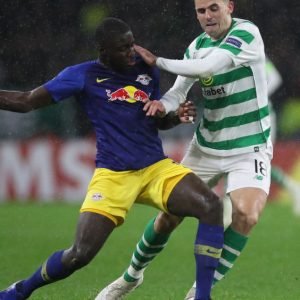 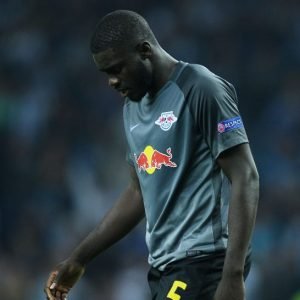