Arsenal must move fast if they wish to sign RB Leipzig defender Dayot Upamecano this summer, with journalist Guillem Balague suggesting that Barcelona could move for the centre-back.

The Gunners have been frequently linked with a move for the Frenchman over the past few months, with Tottenham also said to have considered a move for the powerful defender.

The 21-year old has played 21 times in the Bundesliga for the Red Bulls this season, and with the defender entering the final 12 months of his contract, his form has sparked speculation that he could leave the club shortly.

Spanish football expert Balague believes that Upamecano has impressed enough to tempt Barcelona this summer, who could look to steal a march over the Gunners unless they move quickly to secure their target.

Upamecano, top player, there was talk about him two years ago and he will be wanted by many, many teams.

Barcelona want a centre-back, a midfielder, a winger perhaps and a striker. They’re going for that.

While Balague doesn’t specifically state that Barca will set their sights on Upamecano, it is evident that they are keen on the player, meaning the Gunners should act fast if they have determined that he is the man they want to shore up their backline. Such is the stature of Barcelona, they risk missing out on the defender if they prolong their pursuit.

Star Sport understand that Arsenal chiefs want to partner William Saliba with Upamecano next season in a youthful new-look defence, and Mikel Arteta will need to get negotiations underway as soon as possible if the London side are to fend off other interested parties. 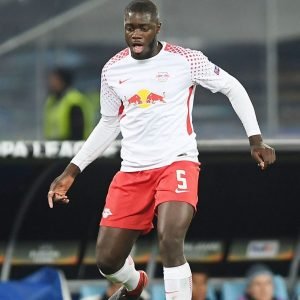 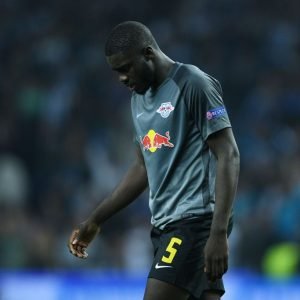