After getting a massive win at Wolves, Arsenal will be gunning to keep their recent winning run going when they face third-placed Leicester City at the Emirates Stadium on Tuesday night.

Mikel Arteta’s men have won each of their last four games in all competitions, keeping clean sheets in three of those matches.

However, it won’t be easy against a Leicester side who returned to winning ways with a victory over Crystal Palace in the weekend. Jamie Vardy scored a brace in that game and generally has a good record against Arsenal.

You can watch Arsenal in the FA Cup via this great Arsenal FA Cup on TV guide. You can also see what legal streams are available in the UK including streaming options. As well as live FA Cup TV fixtures there is all the info on where to watch football from broadcasters such as Sky Sports, BT Sport, Amazon Prime, BBC, ITV Sport and more.

The Gunners have to continue to show defensive mettle and remain dangerous in attacks to win this game.

In terms of team news, apart from the players who are out for the season, Mesut Ozil is the only real doubt. Nicolas Pepe is back in contention to start after missing the Wolves game due to personal reasons.

Here’s how we think Arteta will line his XI up: 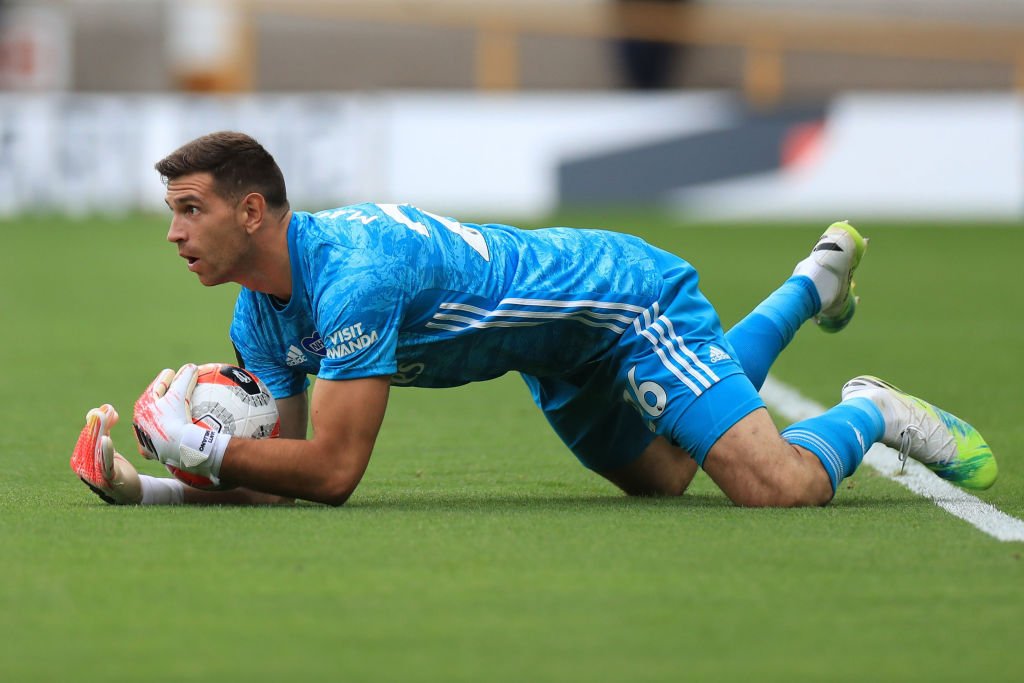 In the continued absence of Bernd Leno, Martinez is certain to keep his place in goal. The Argentine has done well in the absence of the club’s number one ‘keeper. 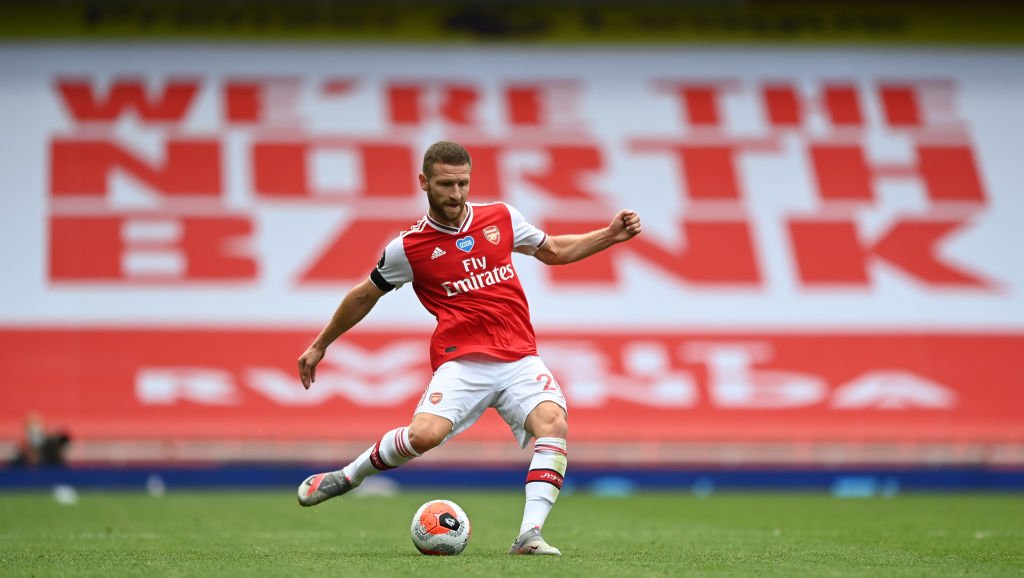 Mustafi has been solid since the resumption and has slotted in well. He should continue to operate on the right-hand side of the three-man defence. 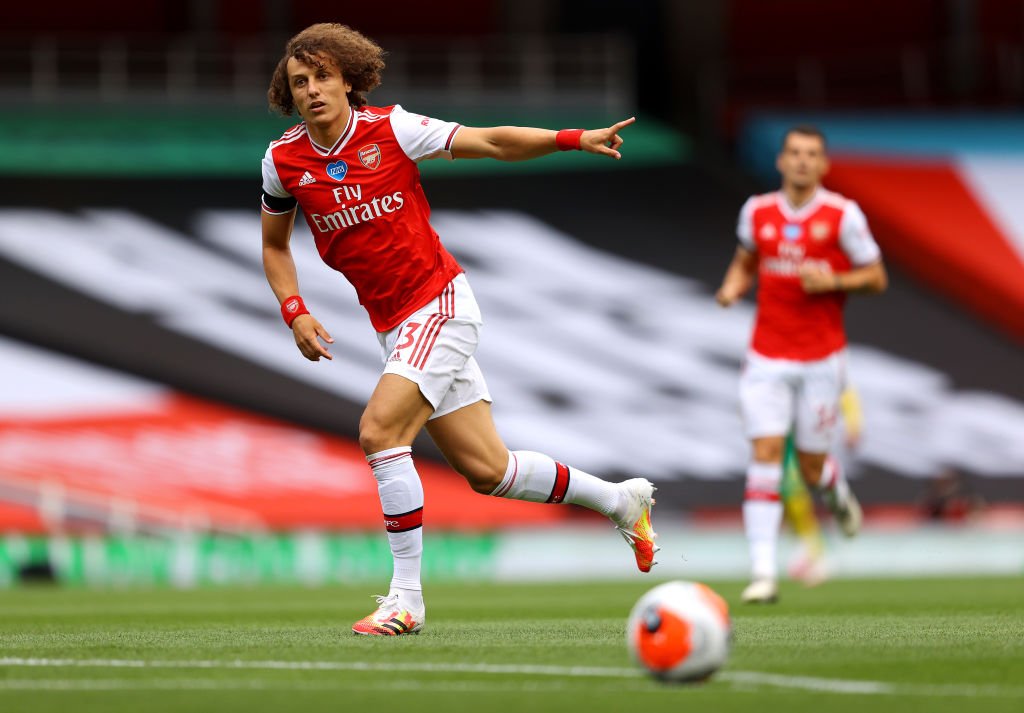 Luiz has had a rollercoaster few games since the resumption. However, he was very good against Wolves. For that reason, he should be rewarded with another start against Leicester tonight. Since his induction as a third centre-back, Kolasinac has done well and looks to have settled in there. He is predicted to start in that position come Tuesday. 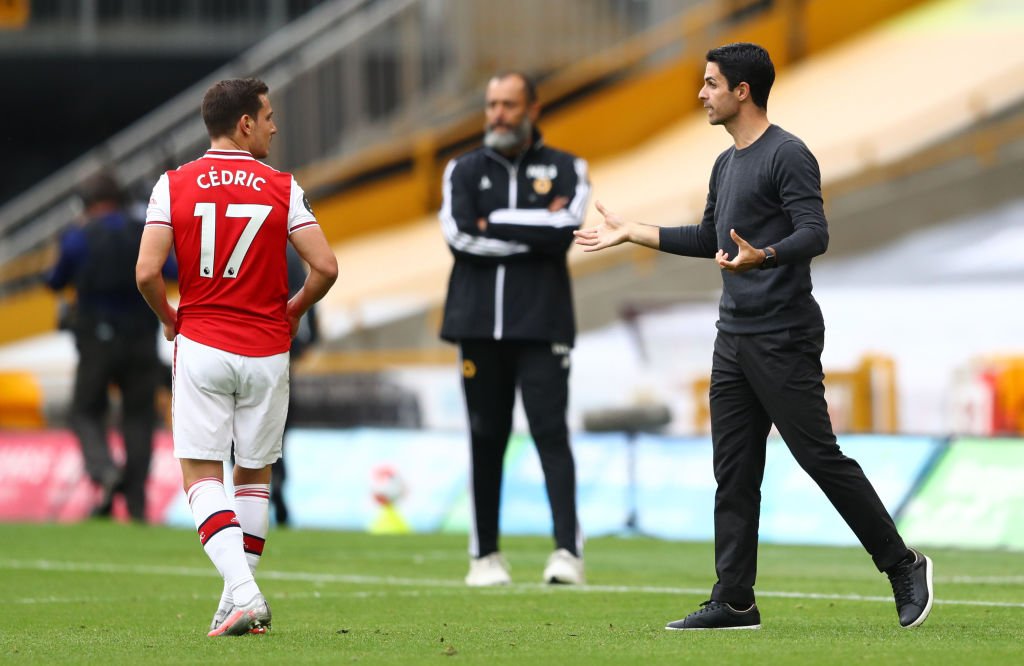 Cedric’s first league start for Arsenal went well at the weekend. He should continue to get the nod ahead of Hector Bellerin. 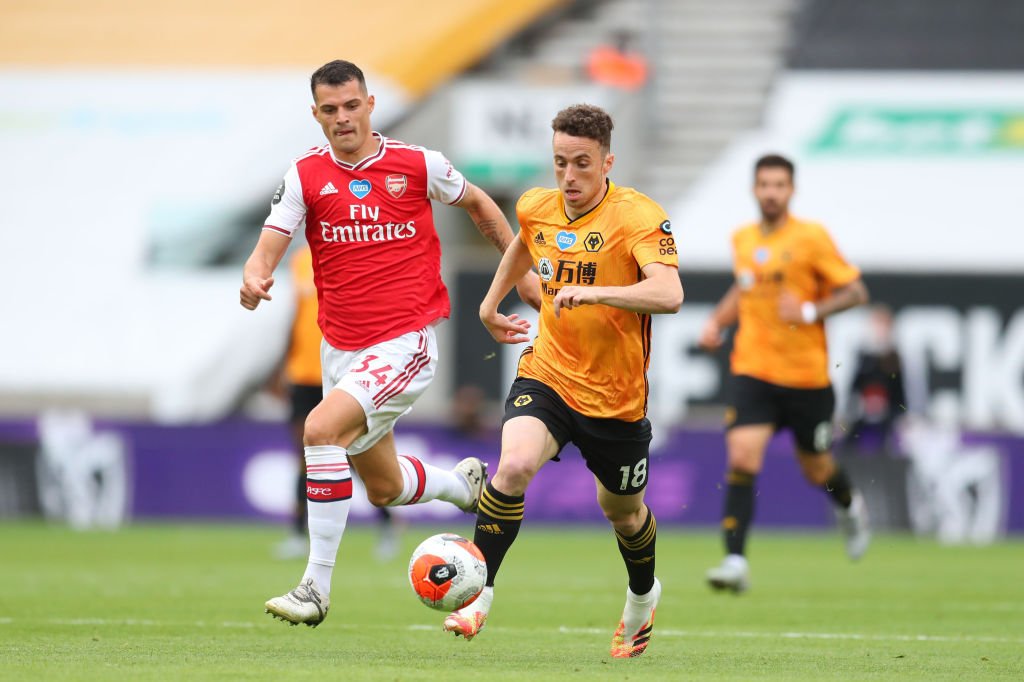 Xhaka’s form has been good and he has been instrumental in Arsenal’s upturn. The Swiss international is one of the first names on the teamsheet these days. 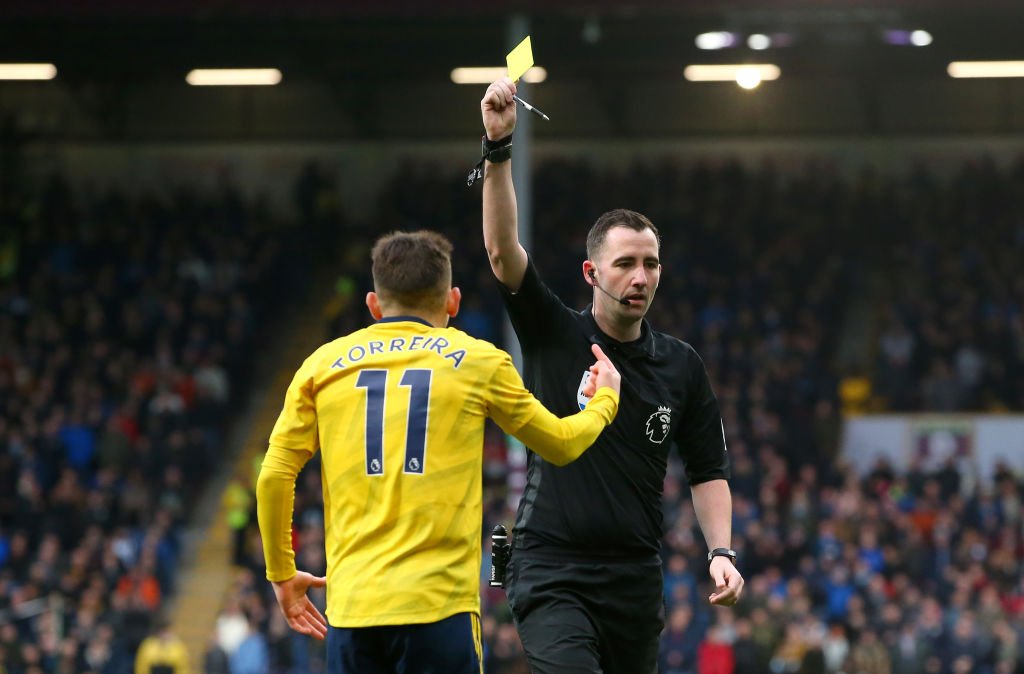 Torreira came off the bench and played his first few minutes in a long time. He has been in full training for over a week now and should get a start against Leicester. 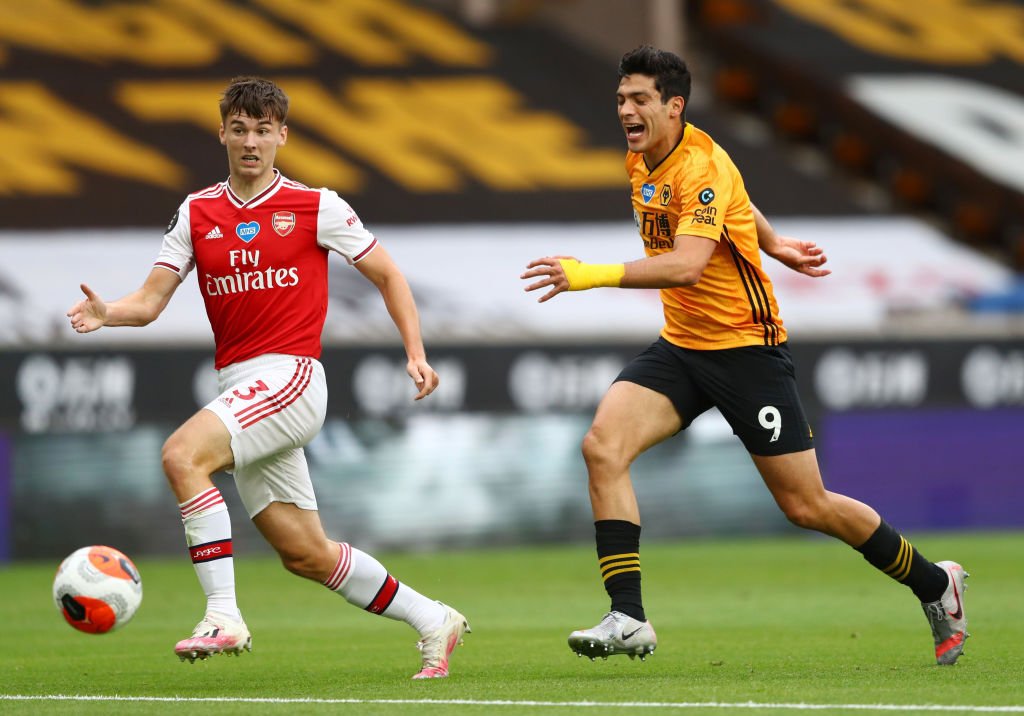 Tierney has been in good form defensively in the left wing-back position. He is predicted to keep his place in the starting XI come Tuesday. 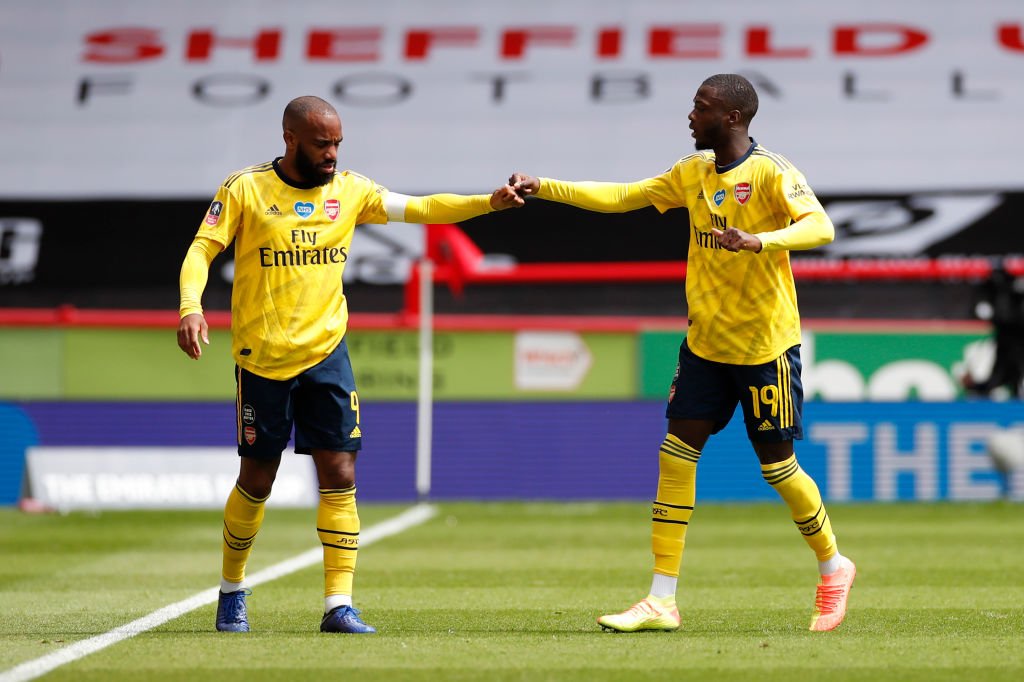 Pepe missed the Wolves game due to personal reasons. He is back in the squad now and should start against Leicester. With Ben Chilwell potentially missing, the Ivorian could attack the weakened left-hand side of the Foxes’ defence. 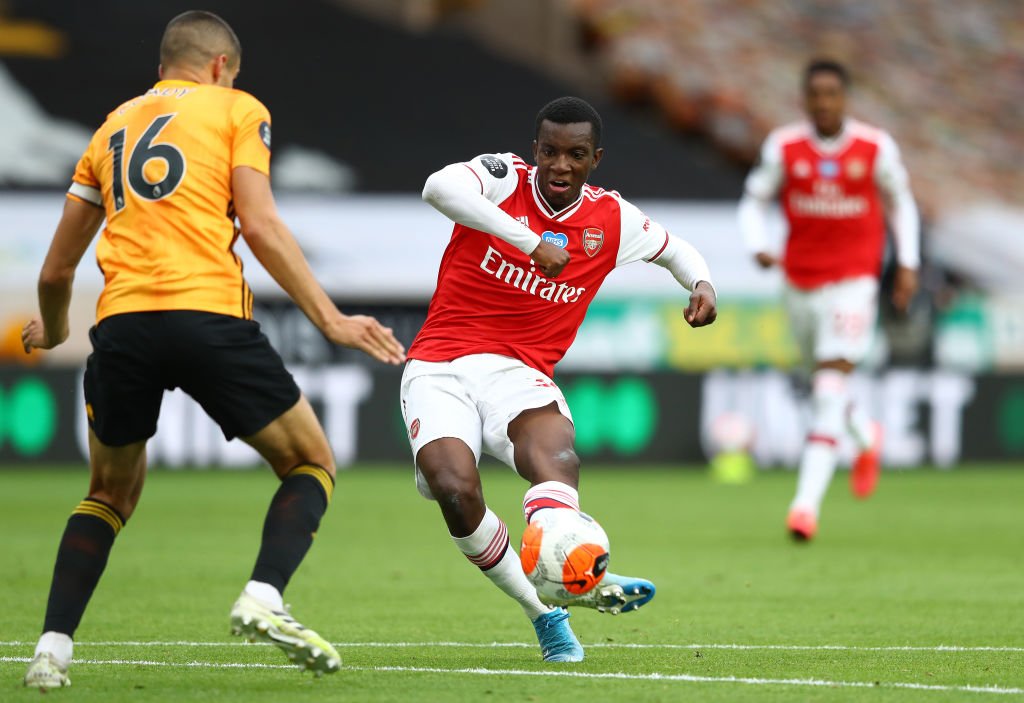 Even though Alexandre Lacazette scored against Wolves, Arteta should start with Nketiah up top. The youngster has offered more effort in the final third. 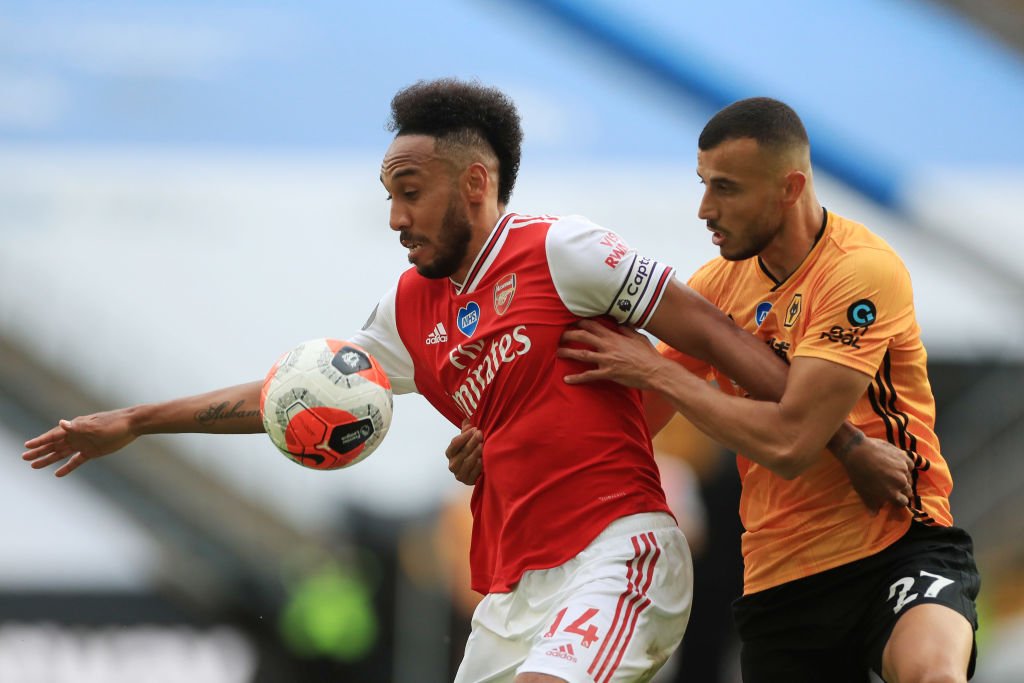 There are not many doubts regarding Aubameyang’s place in the starting XI. He is certain to lead the team out against Leicester. 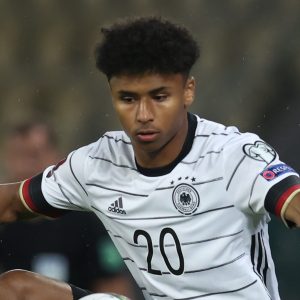 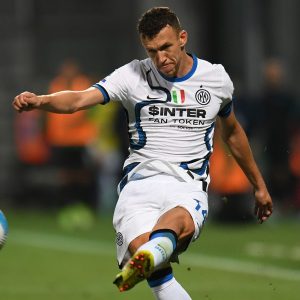 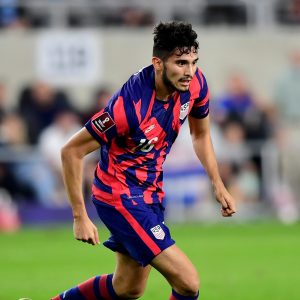 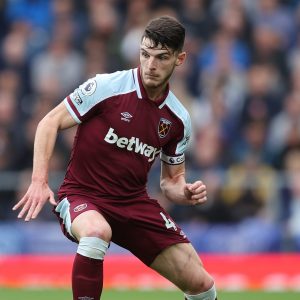 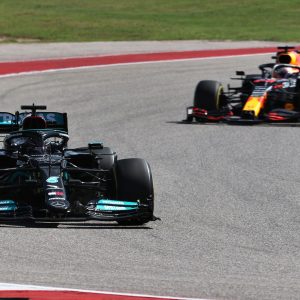