Arsenal have launched an offer to sign Manchester United defender Chris Smalling, according to the Italian outlet Corriere dello Sport (via Mirror Sport), and the Gunners should now make him their priority.

The Gunners were first linked with a move for the centre-back, who has spent the season on loan with Roma in Italy, back in December.

Since then, the former England international has only gone from strength to strength, with Gareth Southgate claiming recently that he could have forced his way into England’s Euro 2020 plans, prior to the tournament being postponed.

Now Corriere dello Sport claim that Arsenal have made an offer to sign the 30-year old, with interest in his services seemingly heating up over the last few months.

With Mikel Arteta keen to sign a new centre-back this summer, Smalling should now be marked as a priority by the Gunners, with his recent form and his Premier League experience combining to make him the ideal signing.

With Manchester United said to be asking for £25million for the former Fulham man also, Smalling would be a cheaper option than both Dayot Upamecano and Samuel Umtiti.

Statistically, Smalling has outshone Upamecano in a number of areas this season but the Frenchman is still seemingly the overwhelming favourite defensive target among Arsenal fans online.

Smalling has posted better numbers than Upamecano in terms of average interceptions per game (2 v 1.7), average clearances per game (4.5 v 3.3) and average amount of blocks per game (1.1 v 0.8).

Going forward, the Gunners should now prioritise Smalling as they begin to draw up more plans for the summer transfer window. 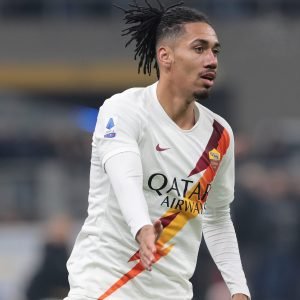 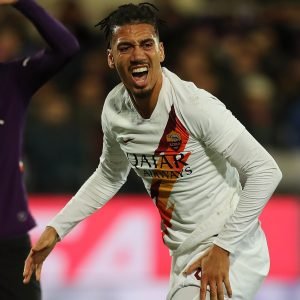