Arsenal are one of the teams expected to make a move to sign Chris Smalling from Manchester United, according to reports.

Smalling is currently on a season-long loan in Italy with AS Roma and is earning plaudits for his performances.

According to a report in The Mirror, the Gunners have been keeping tabs on the England international and are interested in signing him.

Roma are also interested in keeping Smalling on a permanent deal, whilst Everton and Leicester are also being linked with moves for the central defender.

It is obvious to pretty much anyone who has watched Arsenal that the Gunners need to make additions to their squad in order to improve their defence.

Whilst Arsenal have got a fearsome attack, they still concede too many goals and as such, they’ve found themselves lagging behind in the race for a top four finish.

Smalling was rather hot and cold at United but he’s done well in Rome and if he could transfer that form to Arsenal, if he signed, he’d be a more than useful addition. 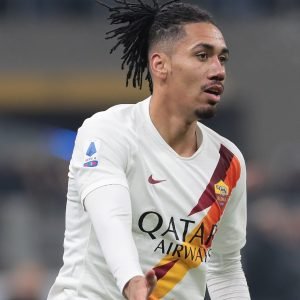 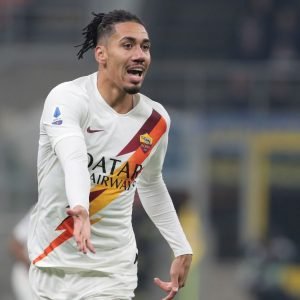