Wolves right-back Matt Doherty has admitted that he grew up as an Arsenal fan, so could he be a good signing for the Gunners?

Doherty has been one of the standout players this term for Nuno Espirito Santo’s side, who have been a surprise package in the Premier League and UEFA Europa League.

When participating in a Q&A on the Wolves website, Doherty admitted:

I was a big Arsenal fan growing up, Bergkamp was my favourite player, I used to get the kits for Christmas. Even now, I look out for their results and now I get to play and score against them, which is unbelievable.

Could Doherty improve Arsenal? When looking at his statistics, it’s hard to say no. The full-back has scored seven times in all competitions this term (Transfermarkt), proving his attacking threat on the right flank.

However, he is also very effective defensively. As stated on the official Premier League website, he has made zero errors that have resulted in a goal and has made 35 clearances, as well as winning 167 duels, showing he’s of value at both ends of the pitch.

These figures are significantly better than current Arsenal right-back Hector Bellerin, who has only made 11 clearances in the league this season.

That low figure is mainly because of his lack of match fitness and habit of getting injured, playing in just eight league matches this season, which is also a concern.

There doesn’t seem to be any fitness concerns for Doherty, who hasn’t been injured yet this season.

Therefore, we feel that he could be a more reliable option at right-back for the Gunners than Bellerin. There haven’t been any links between the club and player yet, but as an Arsenal fan, Doherty could be a popular addition.

Who would you rather have at right-back for Arsenal? 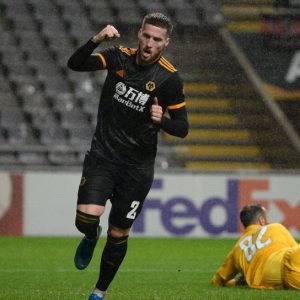 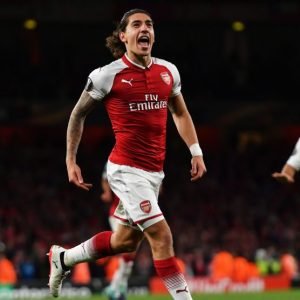