Pierre-Emerick Aubameyang has been named the joint 20th best player of the year at the annual Ballon d’Or awards.

Plenty of Premier League stars have made the final 30-man shortlist, with Liverpool having seven nominees, Manchester City having five and Tottenham having two. 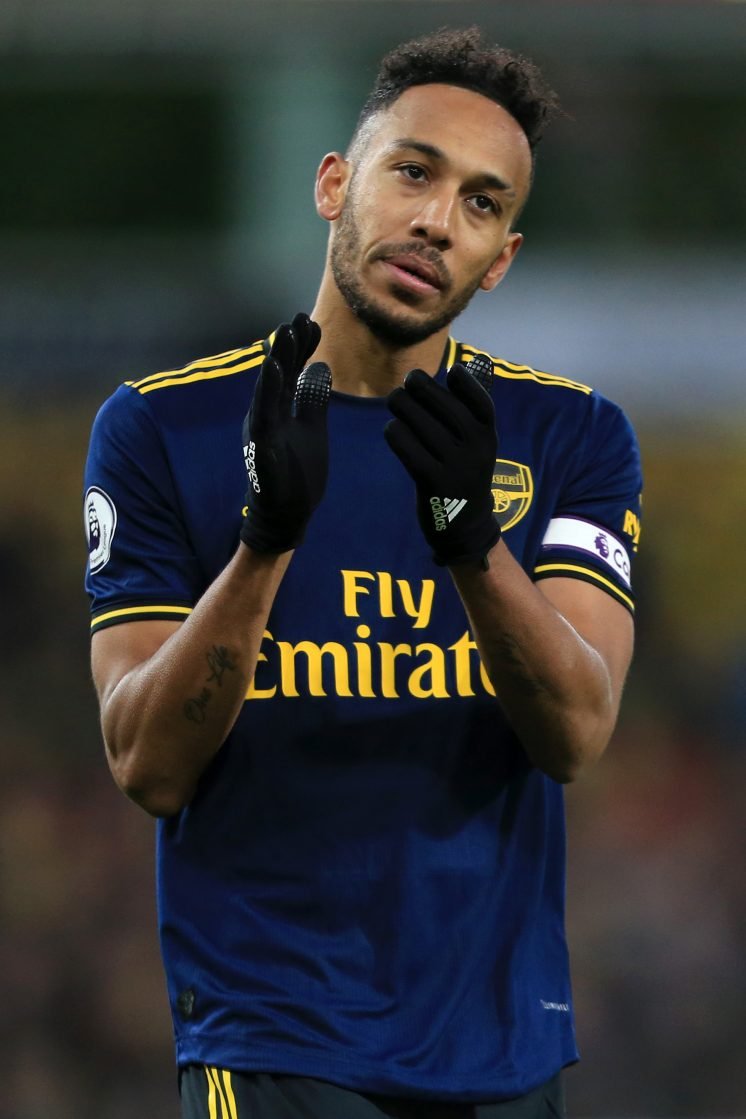 Lionel Messi is largely expected to win the award for the sixth time this year, while Virgil van Dijk, Cristiano Ronaldo and Mohamed Salah could be close behind.

Aubameyang, the sole nominee for Arsenal, has been named alongside Ajax attacker Dusan Tadic as the joint 20th member, just ahead of Tottenham’s Heung-min Son and just behind Liverpool’s Trent Alexander-Arnold.

As a neutral, 20th place sounds about right to me.

Aubameyang isn’t the most consistent player in the world, but when he is on his game he is tough to contain, and his impressive goalscoring record speaks for itself.

Ultimately though he pales in comparison to other elite forwards across the continent, who have proven to be more consistently effective for their respective clubs, such as Roberto Firmino in 17th and Sergio Aguero in 16th.

Will Aubameyang finish as the Premier League's Golden Boot winner this season? 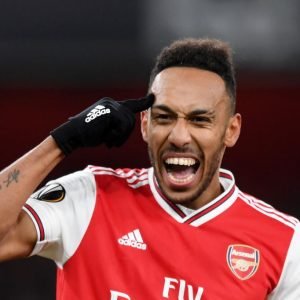 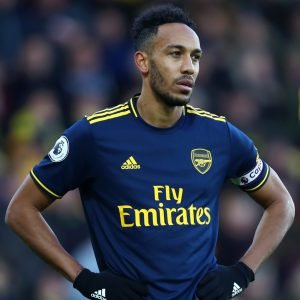