Arsenal fans want to see a midfield three of Mesut Ozil, Lucas Torreira and Matteo Guedouzi against Leicester at the King Power tonight.

Popular Twitter account @Gunnersc0m recently posted the XI that they would like to see against Leicester this weekend and it included some changes from the side we saw line up against Wolves.

It included the three aforementioned midfielders and plenty of Arsenal supporters on social media were in agreement.

Twitter: We won’t see this team but here’s what I’d go with for Leicester. #AFC

Mesut Ozil and Lucas Torreira are two names that Arsenal fans will want to see in the starting line up tonight.

Ozil has impressed in recent weeks when given the opportunity from the start, while reports suggesting Torreira could leave the club in the coming months may have some worried. 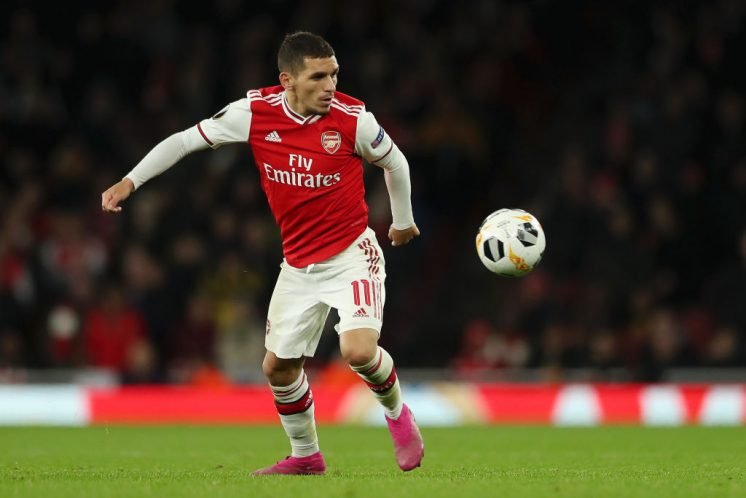 Torreira’s energy in midfield could be a huge help in Arsenal’s bid to control the game against Leicester.

The likes of Youri Tielemans and Wilfred Ndidi give the Foxes so much energy in the middle of the park that the Gunners risk getting overrun in midfield with the wrong team selection.

Do you think Emery will name this team to play Leicester? 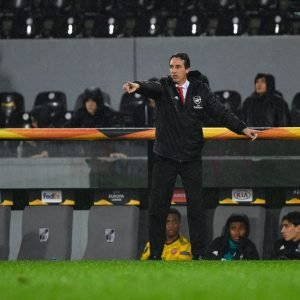 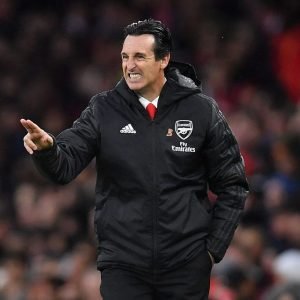