AC Milan are considering whether or not to launch a fresh bid to sign Lucas Torreira from Arsenal.

According to TMW, the midfielder is ‘not having a good time’ in London and could now leave the Gunners.

The report adds that while the player is not pushing for a move, he is seeking clarity about what his role is within the squad and will hold talks with the Gunners next week. 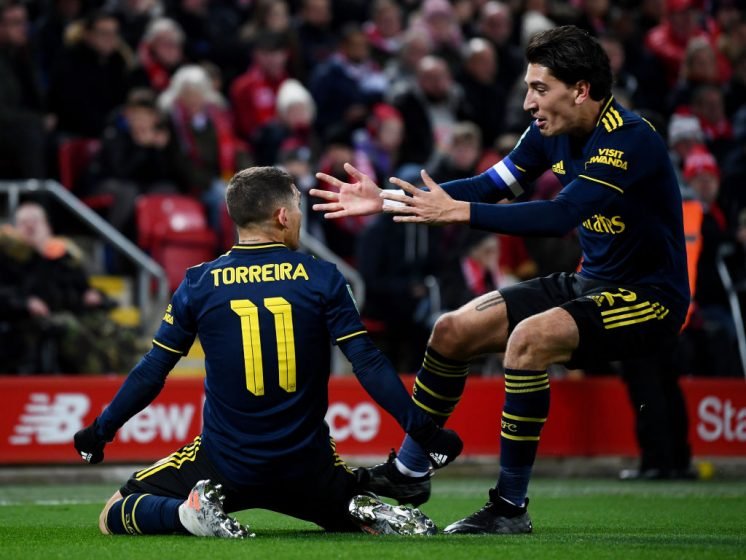 Torreira has struggled for game time this season under Unai Emery and has been linked with moves back to Italy.

For as long as Torreira continues to struggle to get back into Emery’s plans, rumours linking him with a move back to Italy don’t look like slowing down.

During the limited opportunities that Torreira has had this season, he hasn’t always been played in his preferred defensive midfield position.

It could now be a decisive week in his Arsenal career. You can imagine that the 23-year-old will be demanding a huge improvement on the three league starts that he has made during the first half of the season.

As arguably Arsenal’s most defensive-minded midfielder – a position the club have traditionally struggled with – there should be a role for Torreira to play for the Gunners, but it remains to be seen if Emery will give him those opportunities.

Do you think Torreira will leave Arsenal? 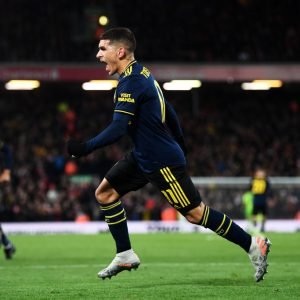 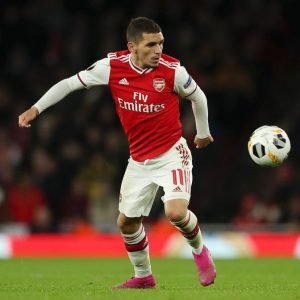