There would be a risk element to Arsenal signing Sami Khedira this summer, but the positives outweigh the negatives.

According to journalist Gianluca Di Marzio, the Gunners are one of several clubs interested in the German veteran.

Fiorentina and Valencia are the other sides most strongly linked with Khedira, with his summer exit from Juventus thought to be imminent.

It is a potential move that will likely divide opinion, but the benefits of Arsenal having Khedira in their ranks are clear.

The 32-year-old remains a formidable player on his day, and he would add steel to the Gunners’ midfield.

A born winner who clinched World Cup glory with Germany in 2014, he has the physicality to thrive in the Premier League, too.

On the flip side, Khedira’s best days are behind him, hence Juventus’ willingness to move him on.

Injuries have plagued him in recent years, so there is the risk that big wages are spent on an ageing player who could be sidelined regularly.

Despite this, Arsenal should try and clinch a deal for Khedira, who could be an inspired signing.

Would Khedira be a good signing for Arsenal this summer? 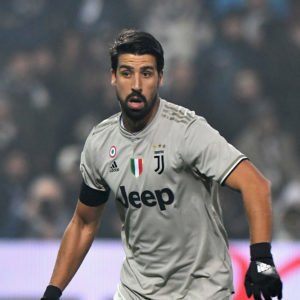 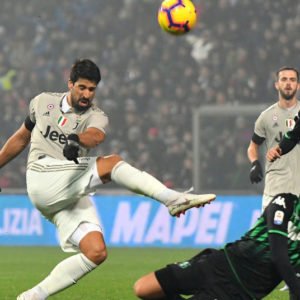