Arsenal are leading the race to land Al Ahly goalkeeper Mohamed El Shenawy this summer, but would he be a good replacement for Petr Cech?

We understand that both Arsenal and Aston Villa are in talks about potential deals for the shot-stopper, who is valued at £2.5m.

El Shenawy stood out with his performances for Egypt in the African Cup of Nations this summer and is now attracting interest from two Premier League clubs.

The 30-year-old goalkeeper has been capped 14 times by Egypt since making his debut for his country in 2018. He was a regular at the World Cup in Russia and could now be on his way to The Emirates. 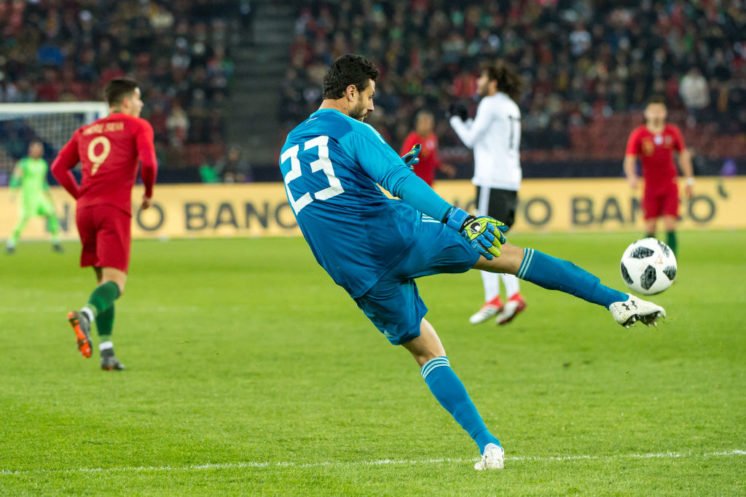 Unai Emery has been searching for a capable back-up to Bernd Leno following Petr Cech’s retirement and David Ospina’s permanent move to Napoli.

We know there is interest, but the question remains, could El Shenawy be a good replacement for the departed Czech star?

A large portion Premier League fans are unlikely to be overfamiliar goalkeeper, but he is held in high regard by Egyptian fans and he did perform well at both the 2018 World Cup and the 2019 African Cup of Nations.

He is also experienced, at 30, and would represent a decent value in the current market at £2.5m. Taking all of this into consideration, El Shenawy could be the ideal signing for Emery as he looks to bolster his squad and provide Leno with an adequate backup.

Although he may not be a big name or coming in for an eye-catching price, El Shenawy is exactly what Arsenal need in terms of a back-up goalkeeper.

With the club’s limited transfer budget, it would not be wise to overspend on a player who is unlikely to feature all too often in the Premier League.

Would El Shenawy be a good signing for Arsenal 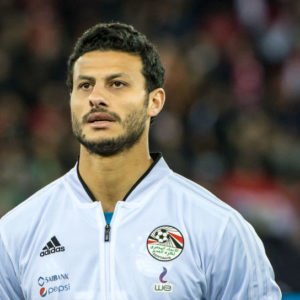 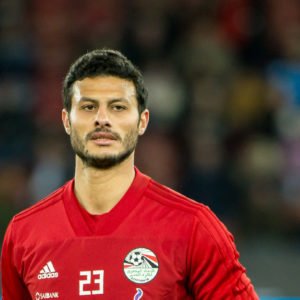