Arsenal have been linked with a move to sign Djene Dakonam from Getafe, but is he the man to solve the club’s defensive issues?

Marca reports that the Gunners and Everton have expressed an interest in signing the centre-back, who enjoyed an impressive season as Jose Bordalas’s club secured a fifth-place finish.

Djene was one of Getafe’s standout players and proved to be a resilient force at the back. Arsenal are in desperate need of a quality central defender to shepherd the back-line, but whether or not the Togo international is that man remains to be seen.

He has long been an underrated player in La Liga, and a big move away appears only to be held back by a matter of time.

Arsenal would undoubtedly benefit from recruiting Djene. However, they are in dire need of a commanding player who can take charge of games and win points following their woeful performances at the back last term. 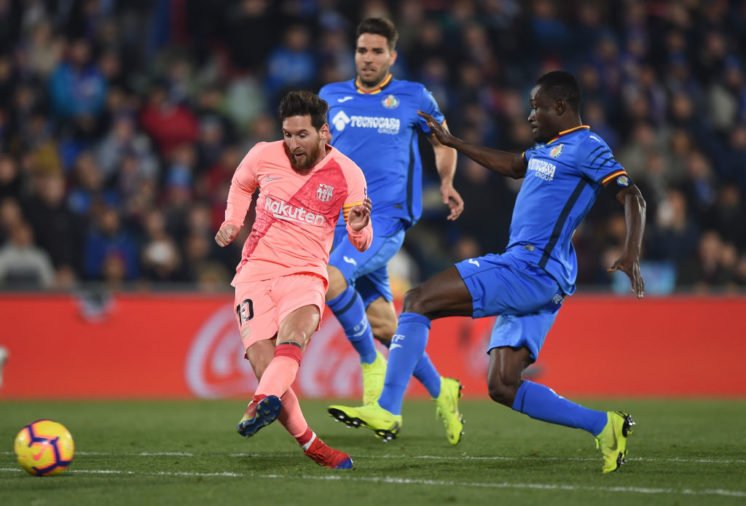 Unai Emery’s side conceded the most goals out of any club in the Premier League’s top six, and while they thrived in the final third, they were hugely underwhelming at the back.

Djene would add intelligence, positional discipline and technical ability to the back-line. However, he does not possess the physical presence that is arguably required at the Emirates Stadium.

Arsenal struggled to deal with crosses, and while the Getafe star is by no means a weak player, his diminutive frame for a centre-back does somewhat inhibit him in these scenarios.

At a reported price of €35 million, it is difficult to make a case to suggest that Djene is the best player that the Gunners can recruit, especially given their requirements.

He would improve their options, but it is unclear if he is the man to truly take charge and remedy Arsenal’s long-standing issues at the back.

Would Djene be a good signing? 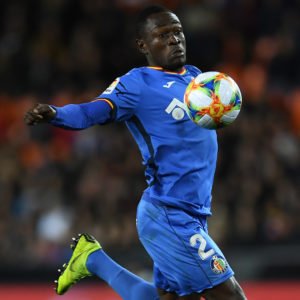 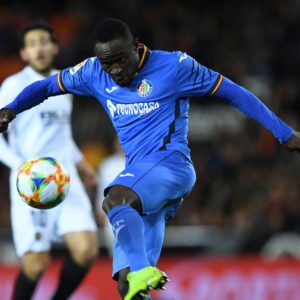