Arsenal must sign a new centre-back this summer. That much is certain, but identifying just who would solve their defensive woes remains a gigantic task.

However, recent claims have indicated that they have put RB Leipzig star Ibrahima Konate on their radar, with Euro United claiming via Twitter that they are among three Premier League clubs courting the Frenchman.

The 19-year-old enjoyed a superb breakthrough season in the Bundesliga. He made 28 appearances for his team and established himself as one of the division’s most exciting youngsters.

Konate would appear to be a crucial player for Leipzig, and one who incoming manager Julian Nagelsmann would no doubt value.

However, should a mammoth offer come in from a potential suitor, it would be intriguing to observe whether or not the German club would allow their impressive defender to depart.

It comes as little surprise to see clubs of Arsenal’s quality courting Konate ahead of a possible summer move. The race to sign some of Europe’s hottest young prospects is more intense than ever, and the defender very much fits into this category. 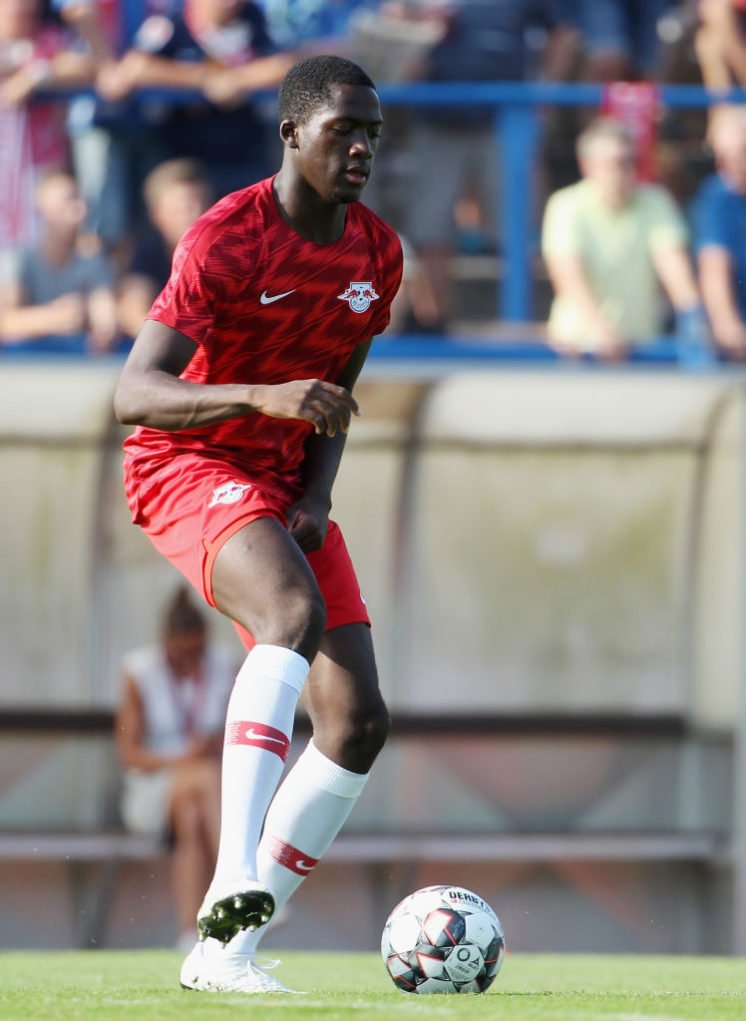 He is blessed with physical prowess, is calm on the ball and reads the game exceptionally well for a player of his age.

Arsenal have lacked legs at the back, and they have also struggled to keep the goals out in the past Premier League season, conceding more than any other side in the top six.

Signing a new central defender this summer is a must for Unai Emery and his club, and Konate has all the makings of an ideal signing for the Gunners.

Although he does not boast the wealth of experience that may be desirable for a club in Arsenal’s current predicament, he has the potential to be a world-class defender and is already a significant upgrade on the likes of Shkodran Mustafi and Laurent Koscielny.

Konate would not directly be the solution to all of the Gunners’ deficiencies in their own third. However, he would go some way in improving their currently weak options in central defence. 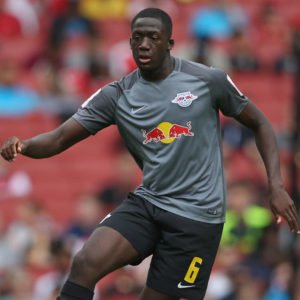 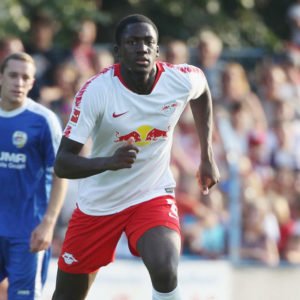