Arsenal are being linked with a move to sign Valencia goalkeeper Neto Murara this summer, but would he be an upgrade on the club’s current first-choice Bernd Leno?

According to claims from Spanish news outlet Plaza Deportiva, the Gunners have lined up a deal for the experienced Brazilian.

The report outlines that Neto is not yet convinced about the prospect of a move to the Emirates Stadium as he seeks a more lucrative financial offer from the Premier League club. 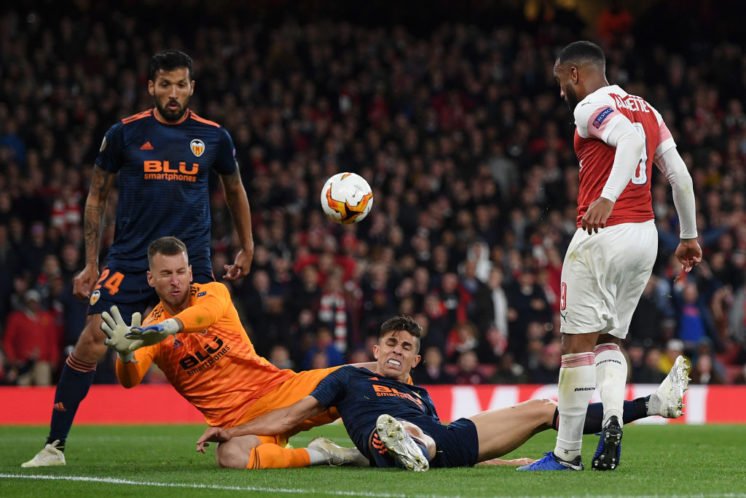 Arsenal signed Leno, who has enjoyed a pleasing first season in English football, from Bayer Leverkusen last summer for £19.3 million, but it seems the Gunners could be targeting a new goalkeeper ahead of the 2019/20 season. The question is: should they?

It is well documented that veteran shot-stopper Petr Cech will be hanging up his gloves at the end of the month following the team’s Europa League final against Chelsea in Baku next Wednesday.

Arsenal certainly face a challenging summer transfer window after they failed to secure a top-four finish in the Premier League. They will need to significantly strengthen their first-team squad if they are to reclaim their place in the Champions League qualification berths, but question marks remain regarding whether or not signing a goalkeeper is necessary. 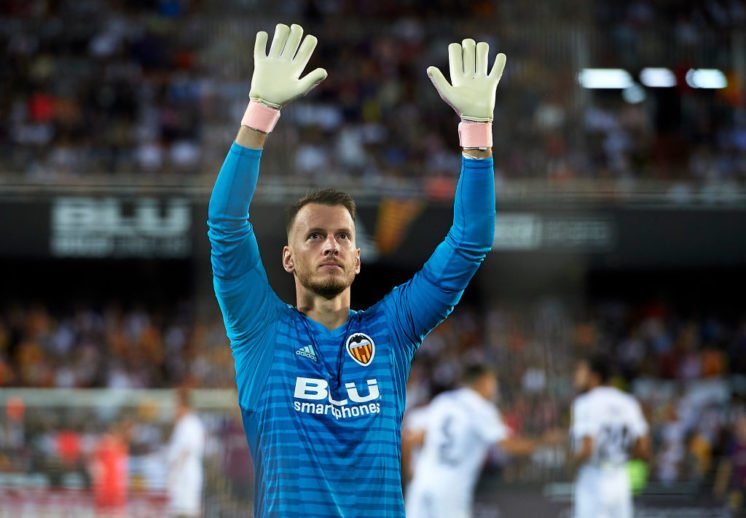 Neto remains a reliable goalkeeper and is now 29-years-old. He is a seasoned pro and would be able to provide the Gunners with a calm head between the sticks, with experience of playing in European football behind him. In fact, he played against Arsenal for Valencia in the semi-finals of the Europa League.

He is still a key player for the La Liga club, and it would appear unlikely that he would be willing to sit on a bench behind Leno, indicating that the German would be given a run for his money for the number one spot under Unai Emery.

Arsenal’s current first choice deserves the chance to continue in goal for the upcoming campaign, and if the Gunners are to complete a deal for another goalkeeper this summer, landing one who would have unrealistic demands of playing time would be rather peculiar.

Would Neto be an upgrade on Leno? 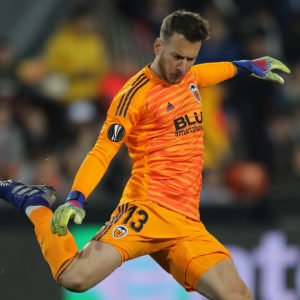 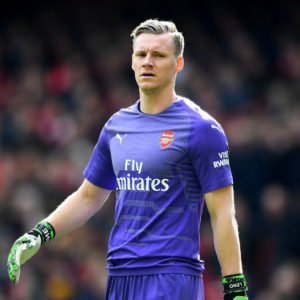