Arsenal are reportedly in ‘pole position’ to land Ajax star Hakim Ziyech this summer. Could he be the ideal signing for the Gunners as they bid to secure a top-four finish next season?

According to claims from talkSPORT, the midfielder previously stated that his dream move would be to either the Emirates Stadium or Barcelona, and a deal for the playmaker may yet be on the cards for Unai Emery’s side.

Ziyech was remarkable for Ajax throughout the season, but the report suggests that he could be available for as little as £25 million despite his exploits in Eredivisie fixtures and on the European stage.

The Moroccan was instrumental in Erik ten Hag’s side’s journey to the semi-finals of the Champions League, where Tottenham Hotspur defeated them to progress to the final in Madrid against Liverpool. 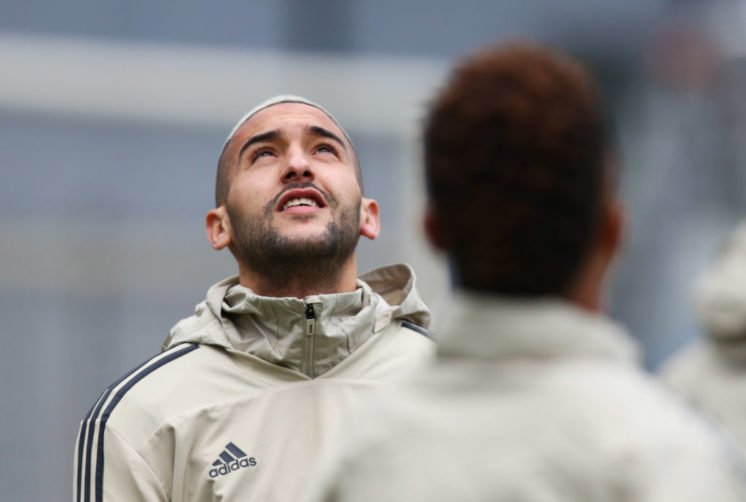 After such a fantastic season, it is easy to see why the former FC Twente creator is a man in demand this summer. But if Arsenal are serious about pushing back into the upper echelons of English football, he is precisely the kind of signing that must be lured to North London.

Ziyech has displayed remarkable productivity in a historic season for his club. He scored 16 goals in the top flight of Dutch football while chipping in with a further 17 assists, and contributed with three goals and as many direct set-ups for his teammates in the Champions League. 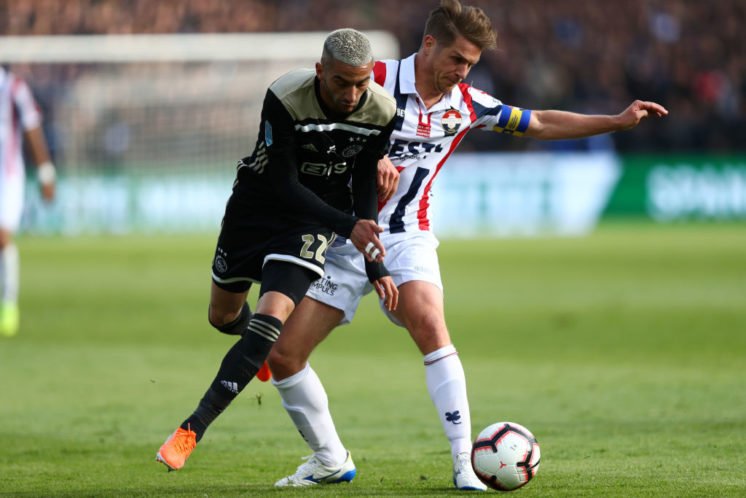 With Mesut Ozil still inconsistent under Emery, and Aaron Ramsey having already arrived at Juventus, Arsenal simply must add more creative impetus to their squad this summer.

Ziyech would suit the manager’s demands. He is dynamic, takes up dangerous positions in the final third and has an end product. His decision-making is good, and his ability to pick out his teammates in threatening areas is of an elite level.

In recent years, he has added a cutting edge to his game and has provided Ajax with a clear threat in front of goal. This, from deeper areas than just up front, has been lacking at Arsenal, with a clear dependence now placed upon Pierre-Emerick Aubameyang and Alexandre Lacazette to fire. The Gunners will work within the constraints of a tight budget this summer, and if the quoted £25m price tag for Ziyech is indeed correct, then Arsenal must pounce on this opportunity.

He easily slots into the starting line-up and is capable of playing either as a left or right winger or in the hole behind the striker. This flexibility and ability to adapt to different systems make him a perfect option for Arsenal.

Ziyech is far too talented a player to be passed up by the Gunners, and he should arguably be their primary target as long as bolstering the defence is also on Emery’s list of priorities this summer. 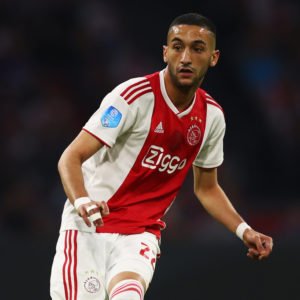 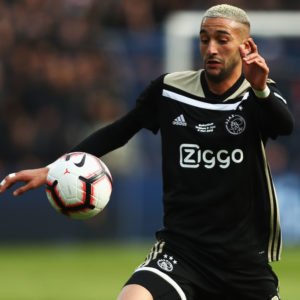