Arsenal are reportedly ready to move for AS Roma defender Kostas Manolas – could he be the man to remedy their long-standing problems at the back?

According to claims from Italian news outlet Il Messaggero, the Gunners have entered the race to sign the Greece international and are prepared to pay big money to lure him to the Emirates Stadium.

Manolas’s release clause is priced at £31.5 million, and it seems Arsenal are ready to take the plunge and bolster their defensive ranks by bringing the centre-back over from Italy.

The Gunners have been exceptional in the final third throughout the campaign, yet found themselves finishing outside of the top four on the Premier League table.

And the reason for their shortcomings? Their defence. 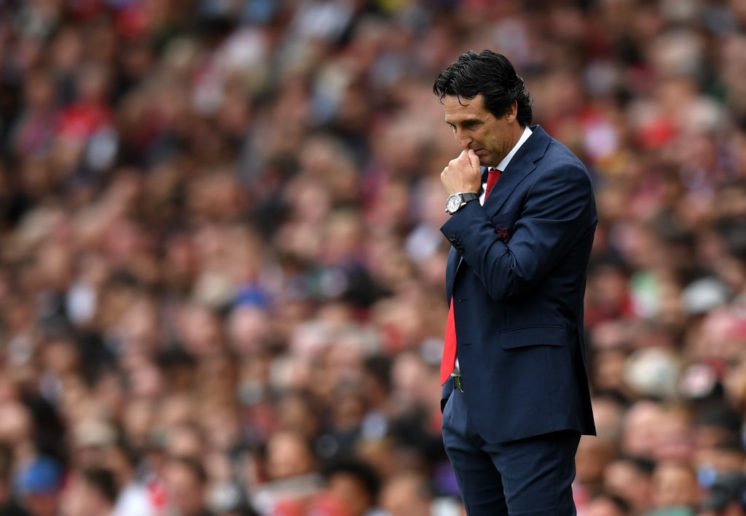 Arsenal conceded a whopping 51 goals in their 38 top-flight outings during the 2018/19 campaign. This figure was 12 more than Tottenham Hotspur and Chelsea above them, despite the mere one and two-point gaps respectively.

If Unai Emery had been blessed with stronger defensive options, a case can certainly be made to suggest that the Gunners would have eased to a top-four finish given the inconsistencies of their two London rivals above them.

Nevertheless, it seems measures are being taken to fix these issues in the summer, with Manolas on their radar.

The Greek centre-back has long been linked with a Premier League move, but no transfer has materialised. He has been a consistent player for Roma over the past seasons and continues to establish himself as one of Serie A’s best defenders.

Manolas possesses leadership qualities, is a mobile defender and anticipates the play well. He is positionally aware and is capable of playing the ball out from the back, making him a good suit, on paper at least, for Emery’s possession-centric style of play. 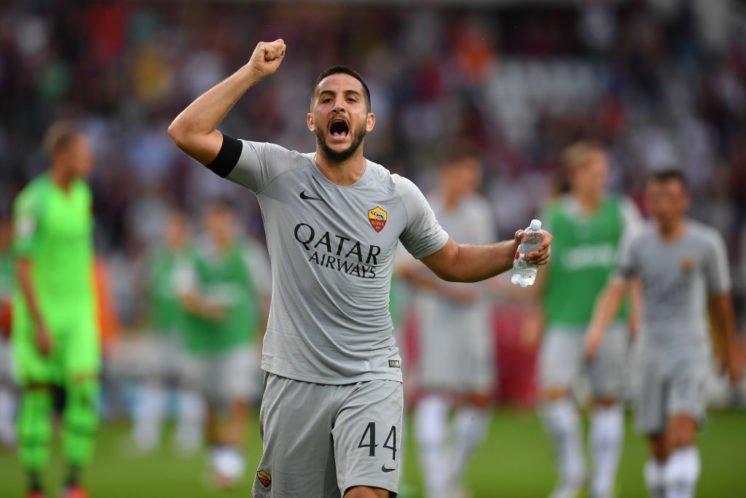 His primary attributes make him a clearly appealing player to Arsenal, and what cannot be denied is that he is a significant upgrade on Shkodran Mustafi and Laurent Koscielny, who have been the preferred starters alongside Sokratis Papastathopoulos.

Manolas would not come cheaply, of course. The quoted £31.5 million would be likely to cover a vast amount of the Gunners’ transfer budget this summer, with Emery likely to be working with limited funds.

However, what is certain is that Arsenal do need to prioritise recruiting proven, high-quality defenders to ensure that they push into the top four once again next season.

In truth, the price of the Roma star is hardly steep in today’s climate. He is 27-years-old, in the prime years of his career and ready to take on a new challenge after a successful stint in Italy.

Manolas would appear to be the ideal signing for Arsenal. He may not be able to solve their defensive woes single-handedly, but his influence would surely be felt if he were to arrive at the Emirates Stadium.

Would Manolas be a good signing for Arsenal? 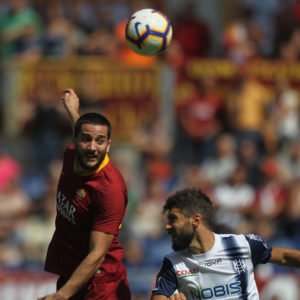 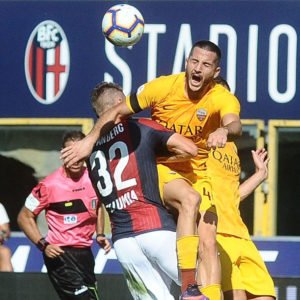