Denis Suarez struggled to convince on loan at Arsenal, but he could yet stay in the Premier League, with Chelsea reportedly keen — should the Gunners prevent their London rivals from swooping, though?

According to claims from Diario Sport, the Blues may make a move for the Barcelona midfielder if Maurizio Sarri stays on as the club’s first-team manager.

The Italian tactician is stated to have been an admirer of the Spaniard’s qualities during his tenure in charge of Serie A giants Napoli, and a summer swoop could be in the offing.

Suarez arrived at the Emirates Stadium after struggling to earn first-team chances under Ernesto Valverde at Camp Nou but faced similar challenges in North London. 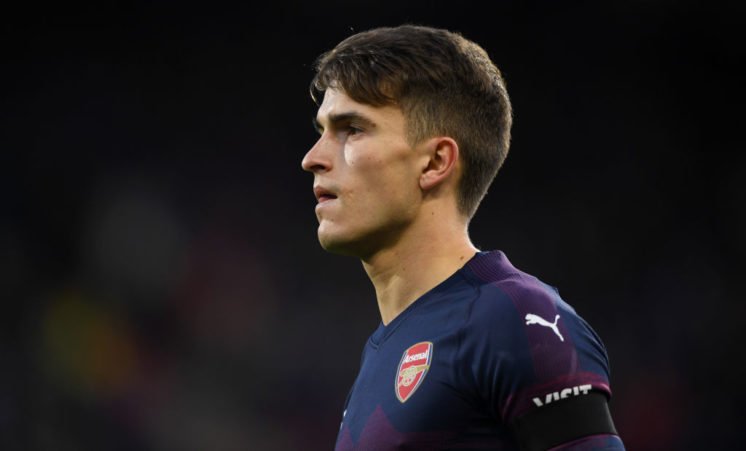 The midfielder failed to truly break into Unai Emery’s starting line-up and was used only sparingly following his arrival. Suarez didn’t shine, but should Arsenal take a chance and move permanently, pipping Chelsea to his signature?

Suarez has always been a ‘nearly’ player; he has often appeared to have been on the cusp of exploding into life and fulfilling his potential, but the time has never come.

Able to play as a box-to-box midfielder or in a wider role on the left, he is a flexible and adaptable creator who can function in a variety of systems and approaches.

Suarez is tactically intelligent following his education with Barcelona, but he often struggles to work his way into matches, with a failure to adjust to the intensity of the press and the pace in the Premier League prevailing. 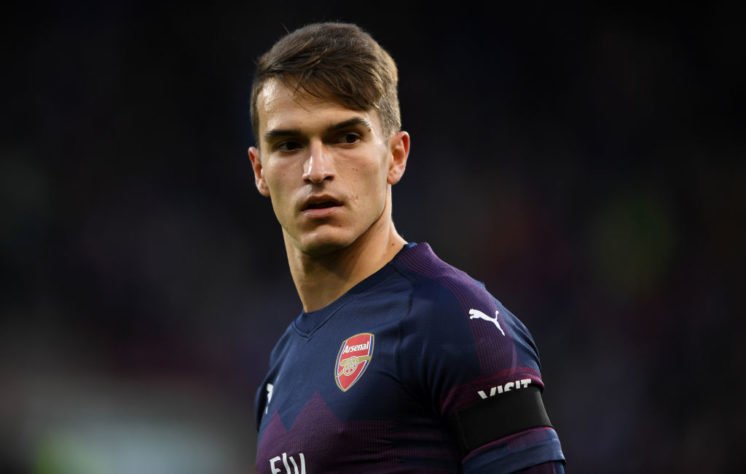 However, there is clearly quality possessed by the player, whose technical ability and capacity to progress the ball from defensive transitions into the opposition’s third earning him plaudits in his homeland.

Arsenal have a wealth of midfielders, and they are only set to get better. Granit Xhaka has improved despite his deficiencies this season, while Matteo Guendouzi and Lucas Torreira have been solid in their maiden campaigns, and have age on their sides.

Suarez, on the other hand, is 25-years-old. He still has time to become the player that his earlier potential promised, but he should be at the peak of his powers and, frankly, he is far and away from that standard.

The Gunners could do far worse than land him permanently, but one would hope that they could pursue alternatives of a higher level. Perhaps letting Chelsea take the lead in this transfer chase wouldn’t be catastrophic for Arsenal… 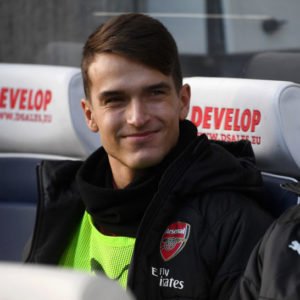 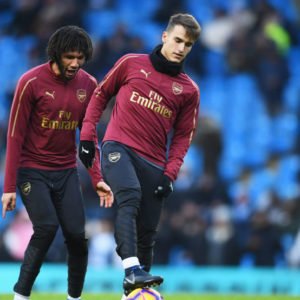