Arsenal advanced to the semi-finals of the Europa League with a 1-0 win at Napoli, resulting in a 3-0 aggregate victory.

The Gunners headed into this clash full of confidence following their 2-0 triumph over Carlo Ancelotti’s side at the Emirates Stadium and completed the job at Stadio San Paolo.

Napoli missed a host of chances throughout, but the decisive goal was scored in the first half, as Alexandre Lacazette scored a sumptuous effort from a free-kick for Arsenal.

Pierre-Emerick Aubameyang came close to scoring a second after the interval, but Alex Meret made a sublime save to deny the Gabon international.

Arsenal will face Valencia over two legs in the Europa League semi-finals.

Here are four findings from the win in Naples. 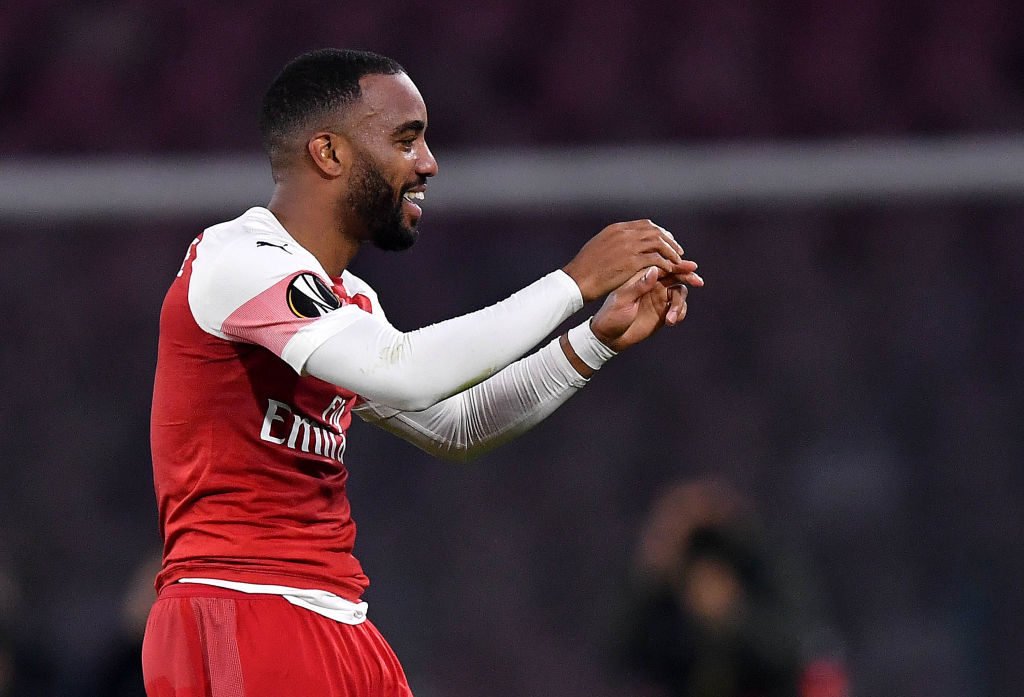 Lacazette’s free-kick was quite simply superb. He showed his class throughout the evening with clever passes and impressive movement, and will rightly steal all the headlines after a thumping effort. 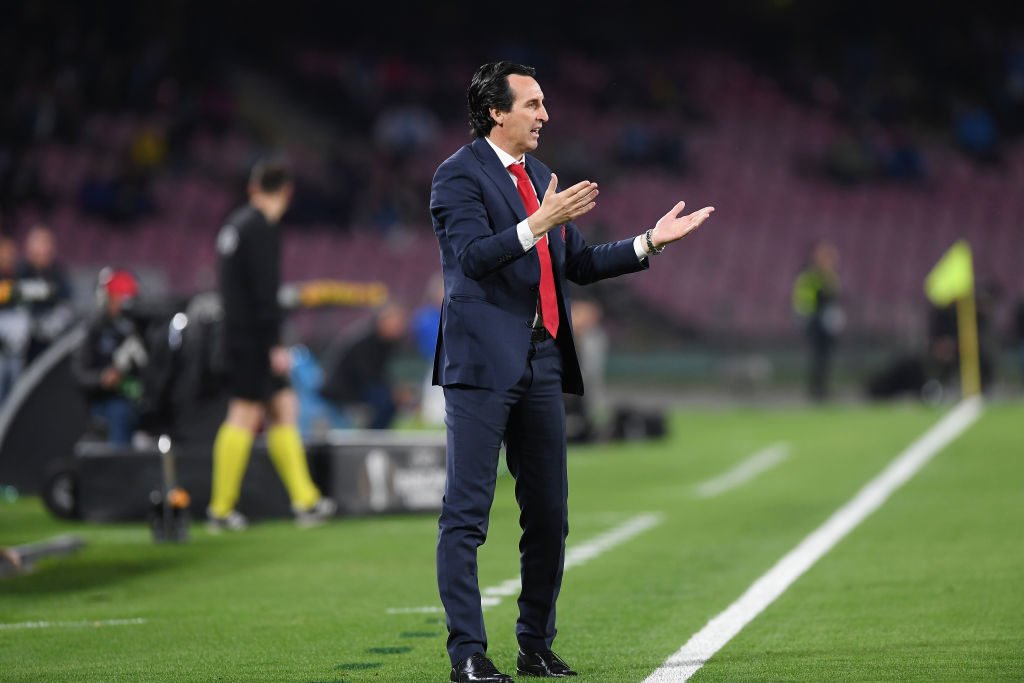 Unai Emery is once again proving that he is a specialist in the Europa League. After winning the title three times consecutively with Sevilla, he’ll be hoping to mastermind Arsenal’s success in the competition this season. 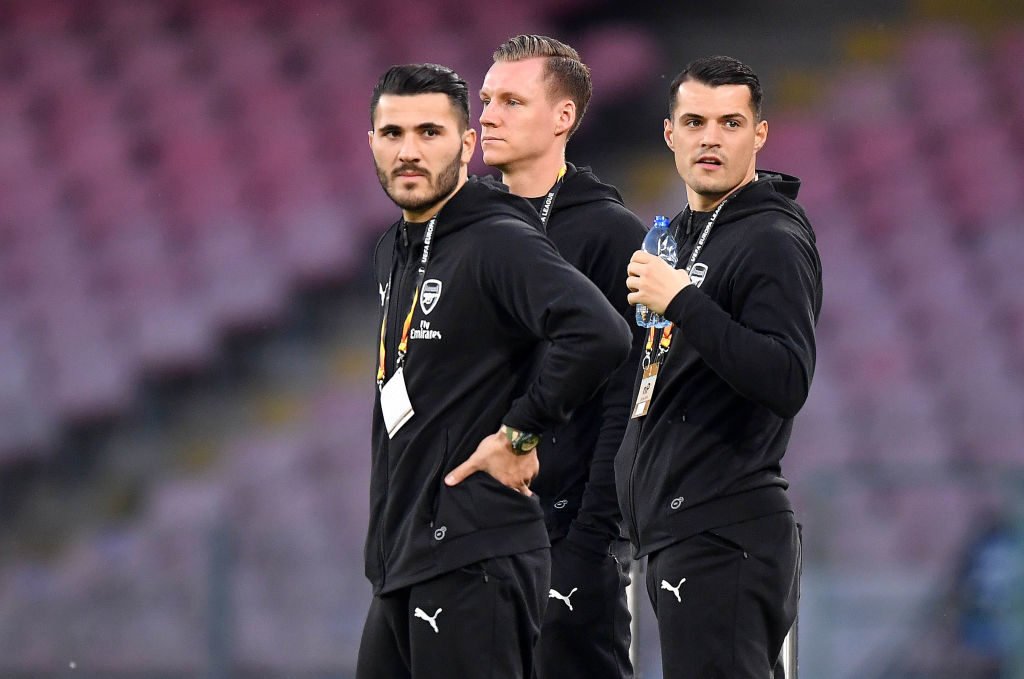 Xhaka proves his worth

A common trend this season has been that Arsenal play better when Granit Xhaka is in the team. This was the case at Napoli; the Gunners moved the ball quickly, broke up play effectively, and the Swiss international was impressive. 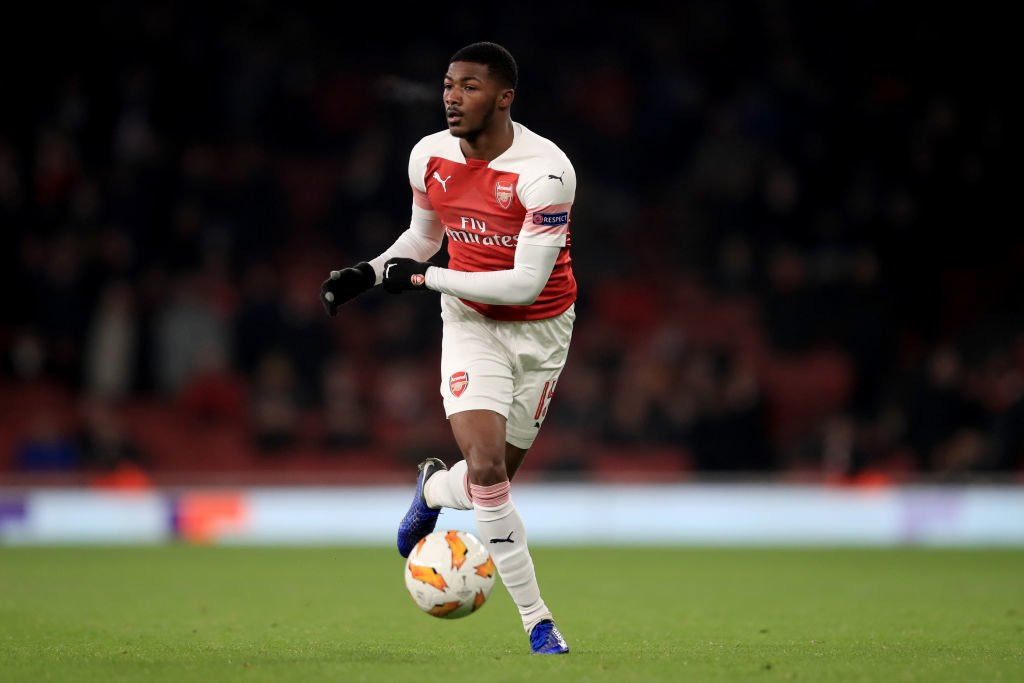 Ainsley Maitland-Niles has quietly gone about his business this season but has grown as the games have progressed. He was once again reliable down the flank against Napoli and was unfazed by the pressure of the occasion. 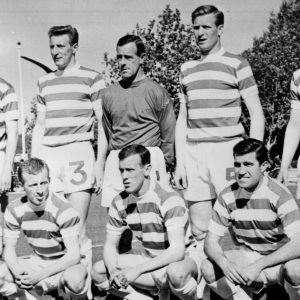 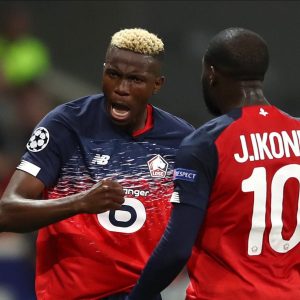 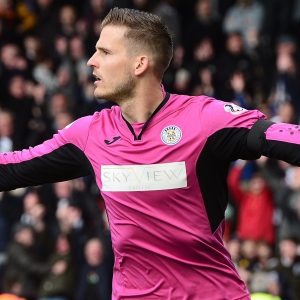 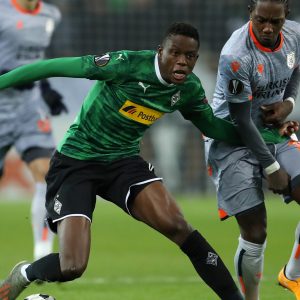 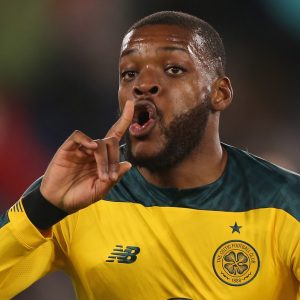 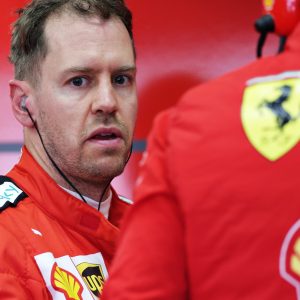