A game at home against a rather weak side in the form of Bournemouth, Sunday afternoon’s match was a real must-win for the home side in order for the Gunners to stay in the thick of the race for the top spot of the Premier League.

After a less-than-ideal start to the match, Arsenal’s star man Alexis Sanchez scored 12 minutes into the match, but Callum Wilson equalized 11 minutes later after Nacho Monreal conceded a penalty.

After the break, everything changed in favour of Arsenal. They dominated the last ten minutes of the first half, but nothing materialized but eight minutes after halftime, Theo Walcott got on the end of a Monreal cross and headed in and celebrated by honouring his newborn child.

Early in stoppage time, Arsenal dispossessed the Cherries, got the ball to Mesut Özil who ran towards the centre of the field while charging toward goal, and then he passed it through to Olivier Giroud, who put it across goal for an Alexis Sanchez tap-in. Thus, the match ended 3-1 to the Arsenal.

Here are the three best players from Sunday’s crucial win. 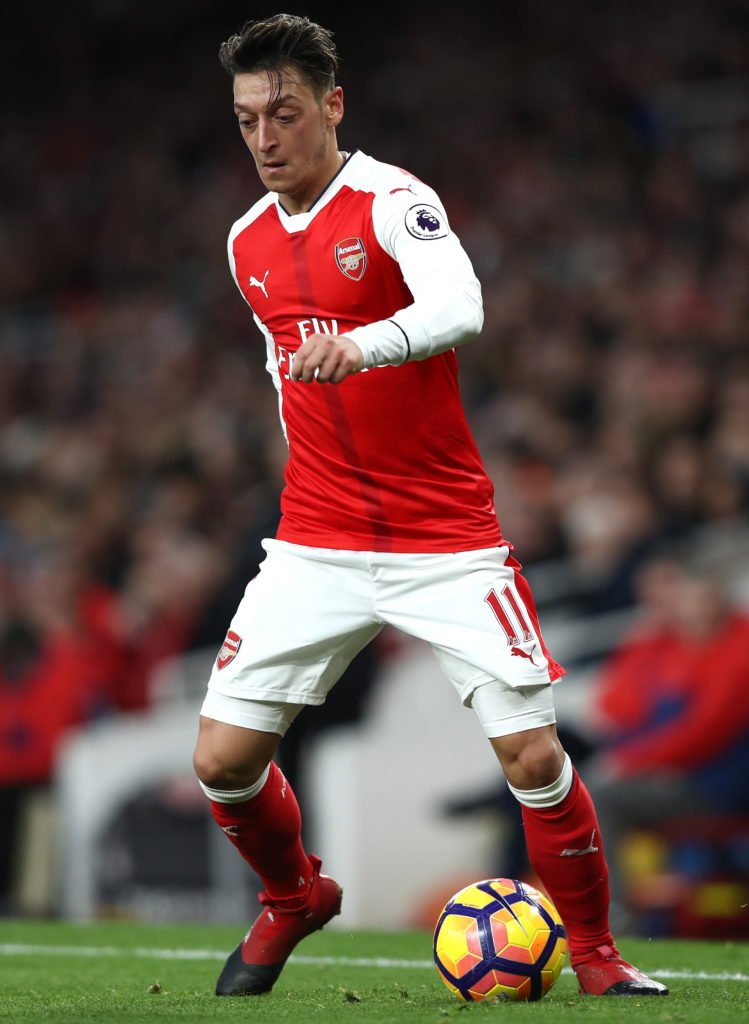 The German was most certainly at his best today, and though he did not register any goals or assists, he was making key passes all match long as well as simply moving around the pitch intelligently. He set up the assists to Theo Walcott’s goal and Alexis’ second.

Arsenal’s main playmaker showed off his skill before playing a cross into the center, but it was headed away to Nacho Monreal’s feet at the opposite side of the box, and then the Spaniard crossed to a wide open Walcott. Then, Özil took the ball at midfield, played Giroud into open space, who then squared it for Sanchez to put the icing on the cake. Though his stats may not have totally reflected his impact on the game, the star man played yet another fantastic match. 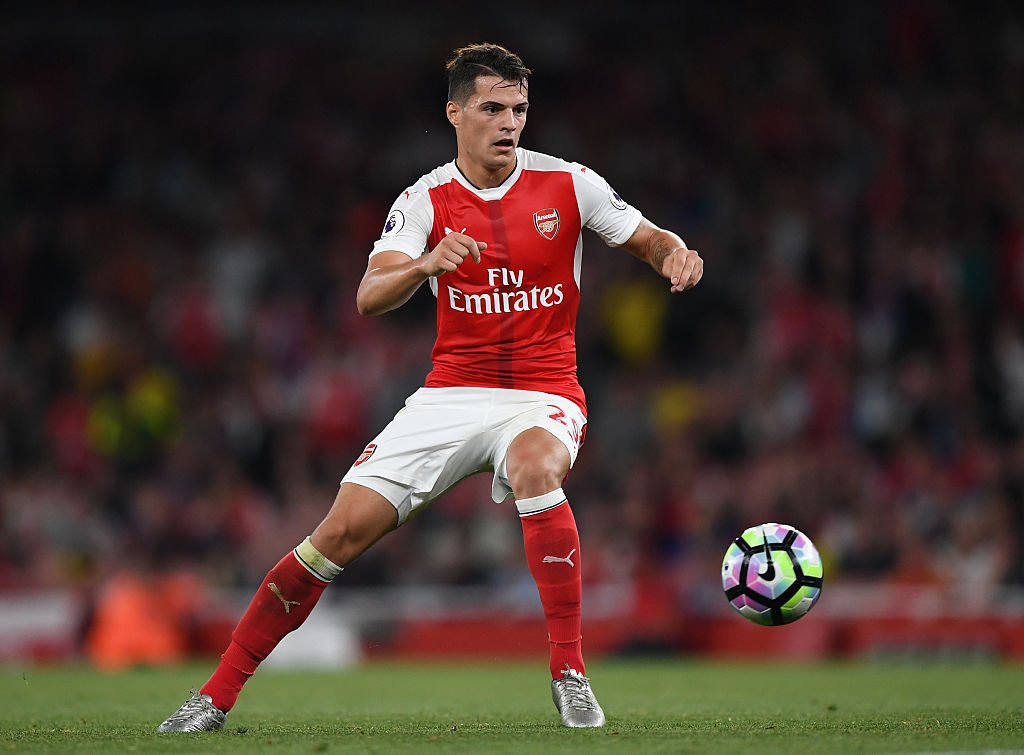 Arsene Wenger has said a few times in the past that he thinks new Swiss singing Granit Xhaka is best as a box-to-box midfielder. Well, the opposite was proven today. With 9 tackles, 3 interceptions, 14 ball recoveries, and a pass success rate of 90%, Xhaka did it all defensively and got things started when the team was in transition.

Xhaka’s stellar play will make his boss do a lot more thinking when setting up the team sheet before matches, as Francis Coquelin was favored much more in the past. With Xhaka proving himself as both a defensive rock and a scoring threat from long-range, he may be a better option on both ends of the field than the French defensive midfielder. 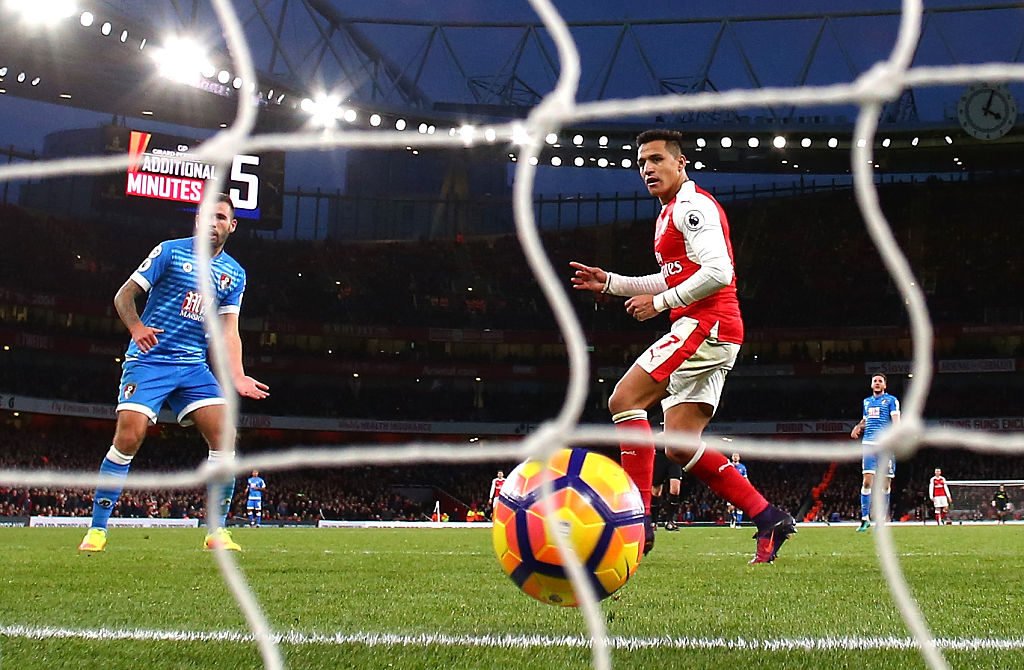 Having recently gotten over a hamstring issue, the Chilean was back to his best on Sunday. Running all over the pitch and netting twice, he was the main spark for the north Londoners going forward. Other than his two goals, he made some good chances for himself, such as when he hit the bar on a low-angle shot near halftime.

Though he and Özil kept the ball between the two of them a little extensively at times due to lack of trust in some teammates, it is encouraging that the two best players in the team have such strong chemistry. If they can get the rest of the team involved and playing well consistently, then Arsenal will be much stronger going ahead in the year. 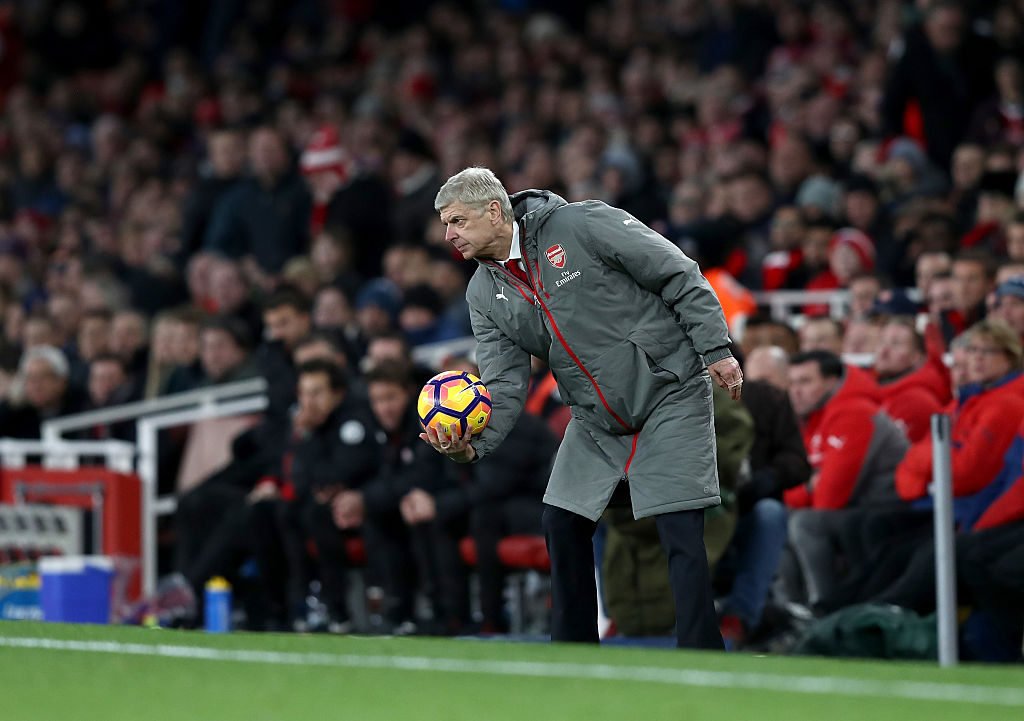 It was a well-played victory for the Gunners, one they had to earn but was not overly stressful. In addition to those three, the likes of Laurent Koscielny, Theo Walcott, and Petr Cech all had great matches, and the team did not look like it missed the presence of Santi Cazorla as much as it has throughout the Spaniard’s absence.

Even though Mathieu Debuchy went off injured in his first match back from injury and Nacho Monreal did not have the best game, there are a ton of positives to take going into Wednesday’s EFL Cup quarterfinal against Southampton, where supporters should expect to see a lot of younger players on the pitch. 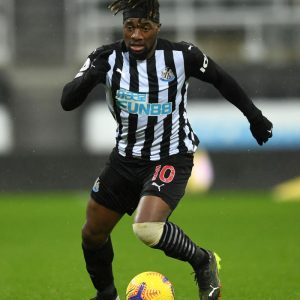 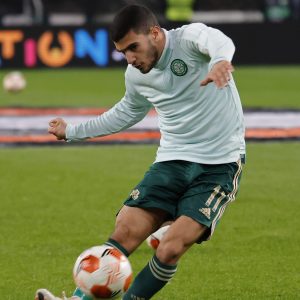 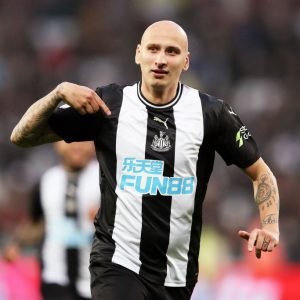 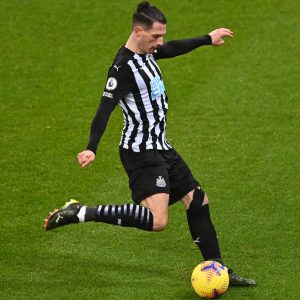 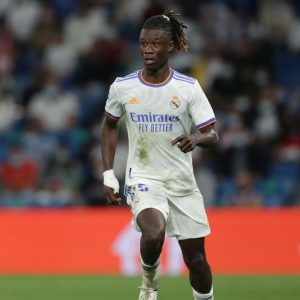 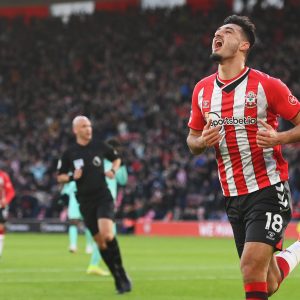