Arsenal and Leeds are said to be two of a number of Premier League teams chasing the signature of Levante midfielder Jose Campaña, according to a report from Spanish publication El Desmarque.

The Gunners and the Whites have apparently been joined in their pursuit of the 27-year-old Spaniard by Aston Villa and Everton.

Should he make a move, it would result in Campaña’s second spell in the English top-flight, after he previously endured an unsuccessful spell at Crystal Palace back in 2013-14. Now, after getting his career back on track in La Liga, he may be looking to put things right in England.

Campaña would add depth and solidity to an occasionally timid Arsenal midfield and manager Mikel Arteta is thought to see fellow Spaniard Campaña as an ideal, affordable new signing.

The former Spain under-20 captain was a reported target for Sevilla last season and at the time,  MARCA reported that Levante would demand €30 million (£27m) for the player.

Sevilla are said to be interested once more, as are Spanish giants Villarreal and Atletico Madrid, but whether the asking price has been impacted by the pandemic remains to be seen.

With so much interest in the Spaniard’s services, it seems like Arsenal face a battle to land their man. Regardless of whether this particular transfer happens, it certainly seems like Arteta is looking to strengthen in key areas ahead of next season. 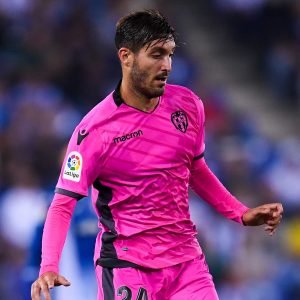 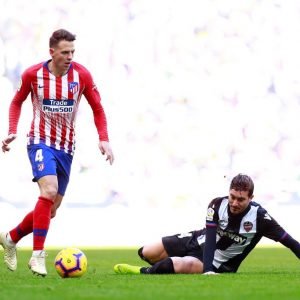