Wolverhampton Wanderers have made an official bid of £13.5million to Stade Reims for defender Axel Disasi, according to a report from French outlet L’Equipe.

Arsenal and their north London rivals Tottenham Hotspur have both been linked with moves for the 22-year-old in recent weeks, but Wolves have looked to steal a match on their fellow Champions League-chasing rivals by submitting an official offer.

Whether the bid will be accepted is still unknown as it had been reported that Reims were looking for bids of around £18m for the defender, but their stance may well have changed due to the current global events.

You can read the very latest gunners transfer news stories and others on the dedicated Arsenal transfer rumours page.

Given that Disasi’s contract expires in 2021, Reims will have a decision to make this summer if the player indicates that he won’t be signing a new deal as they could risk losing him on a free transfer if he doesn’t put pen-to-paper.

Arsenal’s defensive issues are no secret, with the Gunners having conceded 36 goals in 28 league games this season so it wouldn’t be a huge shock to see Mikel Arteta go into the market to bring in reinforcements.

If Disasi is a serious target for Arsenal, which would make sense given that he  was a standout member of a Reims defence that kept 12 clean sheets in the league, they may need to act quickly as Wolves have seemingly made their intentions clear.

Should Arsenal make a bid for Axel Disasi? 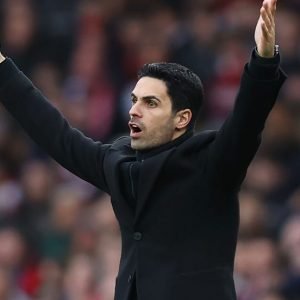 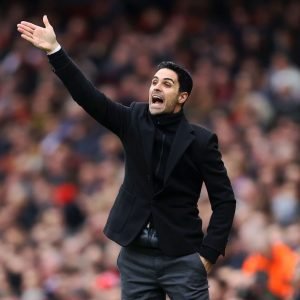