Arsenal are interested in a summer swoop for Benfica star Rafa Silva, according to a report from Portuguese outlet Correio da Manha (via Sports Mole).

The 27-year-old scored 17 goals in just 26 league games for Benfica in the 2018/19 season and he has backed that up with a further five goals in 15 games this year.

Those attacking numbers, combined with his all-around performances have seemingly caught the eye of the Arsenal scouts.

According to the report, the attacking midfielder is under contract with Benfica until 2021 but his current deal does have a release clause of £71.3m.

Silva is a hugely experienced player and his goal record is very, very good for an attacking midfielder, so it’s easy to see why the Gunners could be interested in him, however, it seems very unlikely, given the current state of the world, that Arsenal will be winning to spend £71.3m on a player this summer.

If Benfica are willing to negotiate a deal this summer to sell Silva, rather than risk losing him for free in 2021, then Arsenal should at least have a conversation as the European Championship-winning star could add goals to Mikel Arteta’s midfield options. 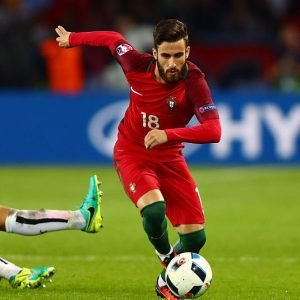 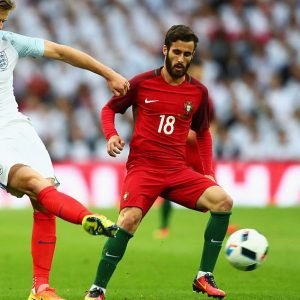