Barcelona could be willing to sell Ousmane Dembele this summer, according to Friday’s print edition of AS (as translated by Sport Witness), with Arsenal and Liverpool said to be keen on the Frenchman.

The 22-year-old has largely failed to impress Barcelona’s board of directors since he was signed for a staggering initial fee of €105 million in 2017, with the winger having been frequently linked with a move away from the Nou Camp.

Now Barca are said to be willing to let him leave for around €80 million once the transfer window has reopened, with both the Gunners and the Reds eyeing a potential transfer.

It is thought that the Dembele would be willing to move to England this summer too, which could make a major offer seem more appealing for the Premier League pair.

Objectively, Dembele, who is valued at £63m, isn’t someone who should fall onto Arsenal’s radar this summer, as he isn’t what the club need to be focusing on.

Throughout his career, the 22-year old has primarily played either on the right or left wing, and with Arsenal well stocked in those areas, a major money offer could be considered to be counterproductive.

Nicolas Pepe and Pierre-Emerick Aubameyang are currently first-choice on the right and the left respectively, while Reiss Nelson, Bukayo Saka and Gabriel Martinelli have provided Mikel Arteta with youthful and exuberant options beyond them this season.

Should Arsenal spend such a high transfer fee this summer, it should be on an area that they need to strengthen, like on a central midfielder, playmaker, defender or a striker – not on a wide man.

Do Arsenal need to sign Ousmane Dembele this summer? 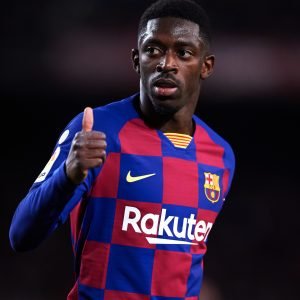 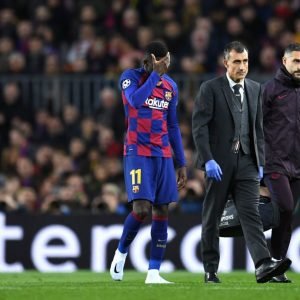