Arsenal have been linked with a move for Dayot Upamecano for some time and the defender now reportedly wants to leave RB Leipzig.

The news could put the Gunners on alert regarding a possible summer move for the centre-back and Arsenal fans clearly want him to make the move.

But, not many fans will know everything about him. Don’t worry, we’ve got you covered!

Below, we’ve gone through some important details regarding the defender. (Information from Transfermarkt)

Upamecano was born in October 1998, making him 21 years old.

The defender was born in Evreux, France.

His stronger foot is his right foot..

Upamecano is 6ft 1in tall.

The defender’s current deal with Leipzig expires at the end of June 2021. He currently has a €60m release clause.

The centre-back has been great this season, helping Leipzig to have the joint best defensive record in the Bundesliga. He also helped his side keep two clean sheets against Tottenham Hotspur.

Upamecano has not yet represented the senior France side, but has played for the country’s U16, U17, U18, U19 and U21 teams.

The defender won the Austrian league title twice and the Austrian Cup once during his time with RB Salzburg. He also won the Euro U17 title with France.

As well as Arsenal, Tottenham Hotspur and Barcelona have been named as potential destinations for Upamecano.

Who would you rather see playing in Arsenal's first-team? 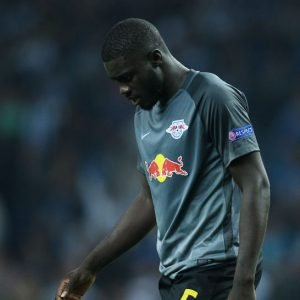 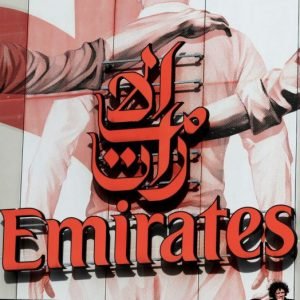