Arsenal could be on the verge of completing a great piece of business, as Mikel Arteta targets soon-to-be free agent Ryan Fraser, according to Metro Sport.

The Bournemouth winger will see his contract expire at the end of the season, and a number of clubs have begun to consider making their move, with Arsenal the latest to engage interest.

The Scotland international was known to be a target of Unai Emery’s during his time at the Emirates, and Arteta is now willing to replicate his compatriot by reigniting interest.

Everton and Tottenham are both also interested in the 26-year old, while Bournemouth haven’t given up hope that they could convince him into signing a new deal to remain at the Vitality Stadium.

Should Arsenal move ahead in the race to sign the former Aberdeen forward, they could seal a smart piece of business that could save them considerably in the summer.

Pierre-Emerick Aubameyang looks likely to leave the club this summer, and with the Gabon international having frequently played left-wing, Fraser could be someone who could replace him with no direct investment needed.

He could also add competition for Nicolas Pepe, should Arsenal seek a more high-profile replacement for Auba, while his Premier League experience could give him the edge over some other more inexperienced options for the Gunners. Despite naturally playing on the left, having that added competition could also take some pressure off Arsenal’s big-money signing.

Fraser scored seven times and assisted 14 times for the Cherries in the Premier League last season, and should he be able to replicate that form for the Gunners, he could prove to be a fantastic piece of business.

Would you be happy if Arsenal sign Ryan Fraser in the summer? 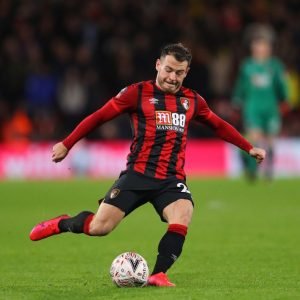 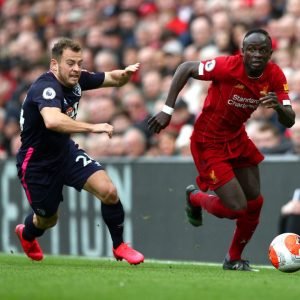