Arsenal will make the trip to Lancashire on Sunday as they travel north to face Burnley at Turf Moor.

Whilst Burnley’s home form has been integral to their survival and success in recent seasons, the sometimes intimidating nature of Turf Moor hasn’t worked on the Gunners.

Arsenal have won their previous four games at the stadium and you have to go back to December 2008 in the League Cup to find the last time when Burnley last beat the Gunners.

Both sides go into the game level on 30 points, but who will come out on top? We’ve taken a look at the key battles that we think will decide the outcome of Sunday’s clash. 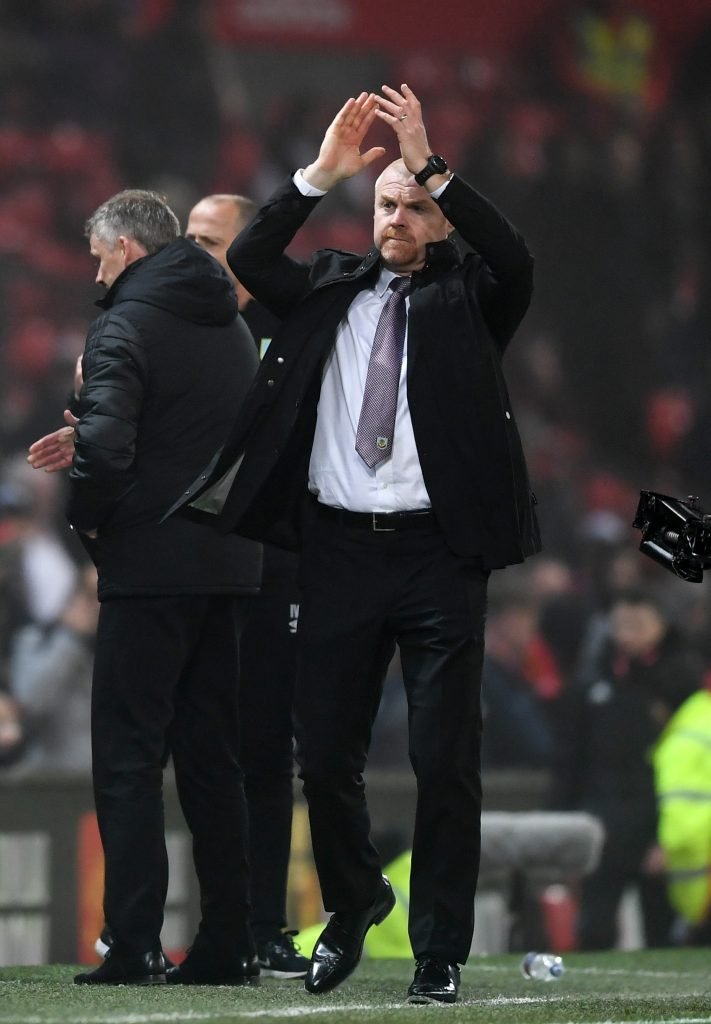 This could be a real clash of philosophies as Dyche builds his teams on strong defences and being hard to beat, whereas Arteta likes to play open, attacking football. Dyche’s Burnley have earned their right to play in the Premier League so will likely stick to their usual playing style. Playing at home, Burnley will likely be rigid and organised, making life very difficult for the Gunners. 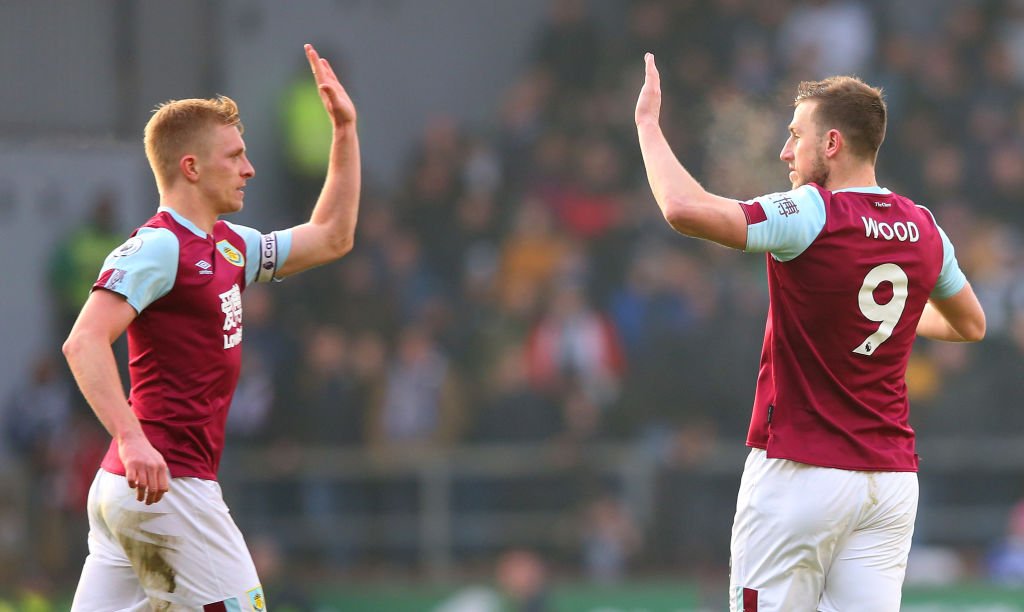 Burnley captain Ben Mee put in a Man of the Match performance during Burnley’s 2-0 victory at Old Trafford and really led the way for his team. Mee will not only look to maintain momentum for himself but also make sure that the rest of his defence is well organised and will set his sights on another clean sheet.

Playing against a tight and organised Burnley defence may not exactly be what you want in your first fixture back from suspension but Aubameyang should be raring to go. Arsenal’s top scorer will likely need to be patient in this fixture and wait for any opportunities. 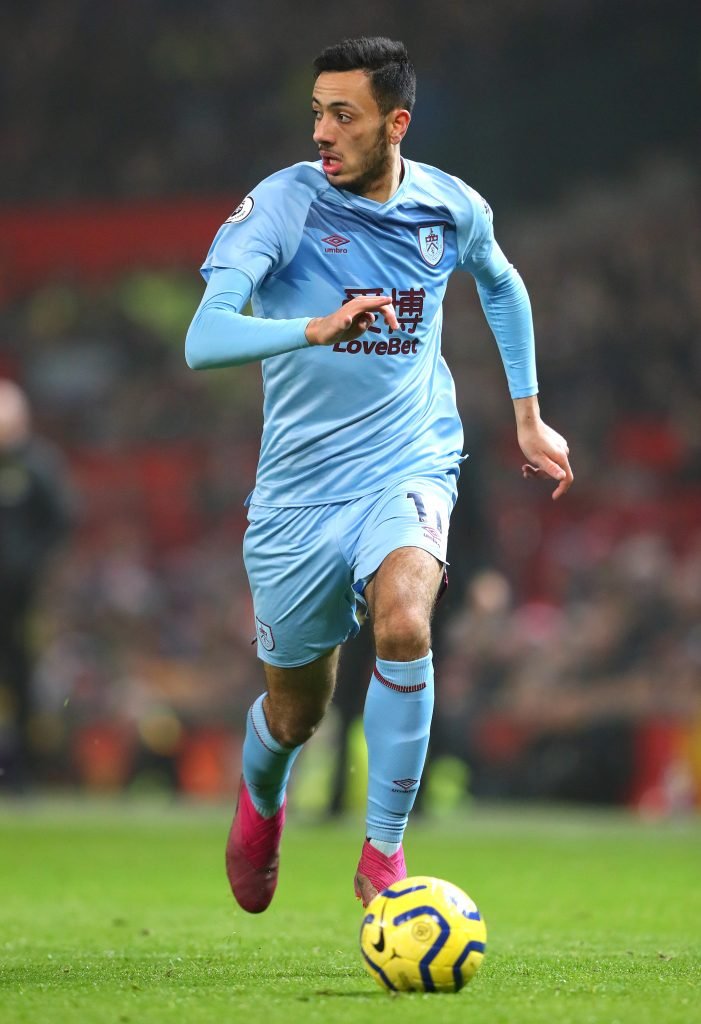 The 20-year-old McNeil has looked mighty impressive for Burnley and has not looked short on confidence whatsoever. This fixture presents him with an opportunity to show his quality against a massive club.

Bellerín will be looking to make sure McNeil is kept quiet. By shutting off McNeil from the rest of the game, Arsenal can cut off Burnley’s supply of crosses from the left flank. This game is also important for Bellerín as the January signing of Cédric Soares may put pressure on him for his starting role. 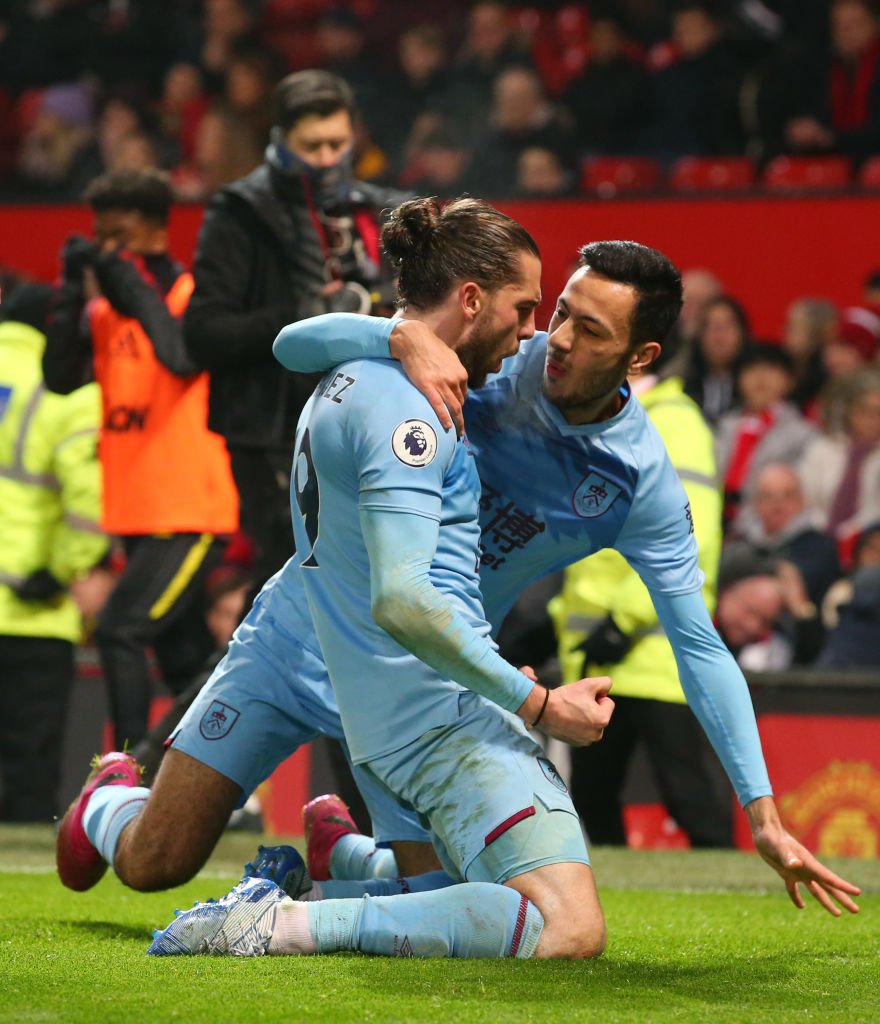 Rodriguez’s thunderbolt against Manchester United should have done wonders for his confidence and he will be looking to notch another goal against a massive club when he takes on Arsenal.

David Luiz should be wary of the different threat that Rodriguez poses when compared to Burnley’s usual strikeforce of Ashley Barnes and Chris Wood. Luiz should not get too tight to Rodriguez as any space will be utilised against him. Also, the centre-half can expect a barrage of crosses and a physical game, as Burnley will likely look to be aggressive. 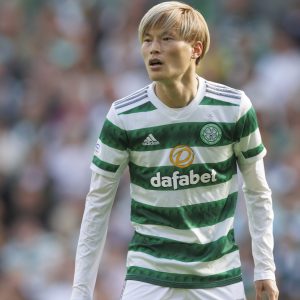 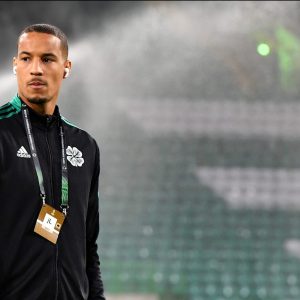 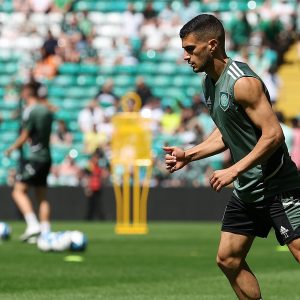 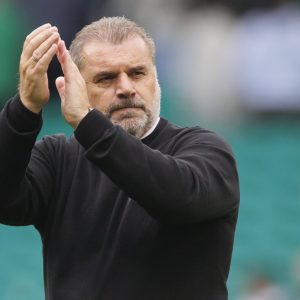