Former Bayern Munich boss Niko Kovac has been linked with the Arsenal job, however, the recent rumours haven’t gone down well with supporters.

The 48-year-old was relieved of his duties with the German champions at the beginning of November, while the Gunners parted ways with Unai Emery at the end of the month. 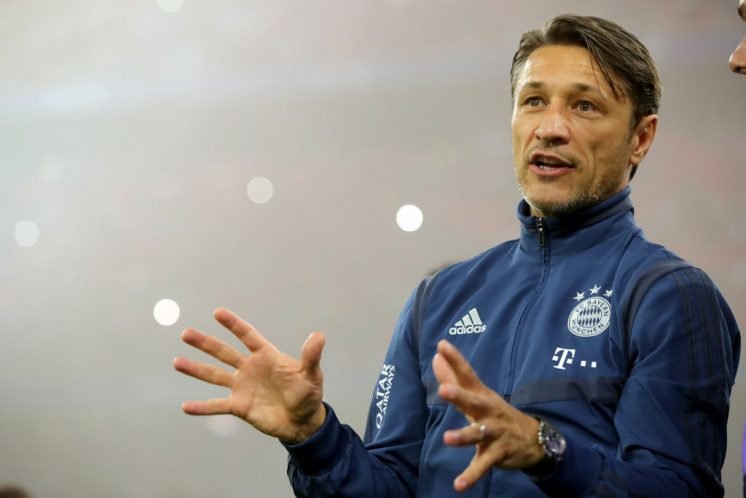 Multiple high-profile managers have been tipped to take over in north London, and recent reports have suggested that the Croatian has held informal discussions with Arsenal officials over the vacant role.

The news was shared by @ZR_7G1 on social media, and many fans were quick to voice their anger at the update.

If he is appointed, it would certainly split opinion at the Emirates.

Kovac won the Bundesliga and the German Cup during his first season, however, he failed to follow that up and left after a miserable start to the current campaign.

The Gunners desperately need to get this next appointment right, so it wouldn’t surprise us if the club take plenty of time regarding their decision.

Would you take Kovac at the Emirates? 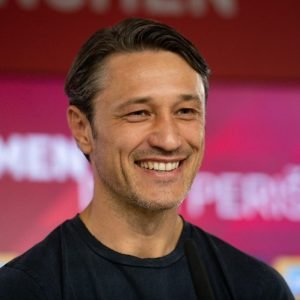 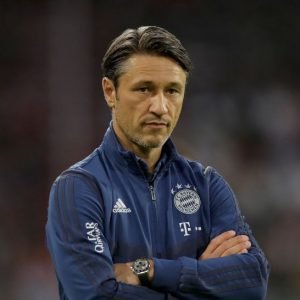