Niko Kovac has reportedly expressed an interest in replacing Unai Emery as the next permanent Arsenal manager.

According to the Mirror via Goal, Kovac is keen on becoming the next man to take over at the Emirates and the former Bayern Munich boss will be at the London Stadium on Monday to watch the clash with West Ham.

Kovac was also pictured at Goodison Park on Saturday, sparking rumours that he was interested in the Everton job.

However the report suggests he was only there as an “interested onlooker” and that Kovac’s representatives have informed Arsenal of his desire to take over at the Emirates. 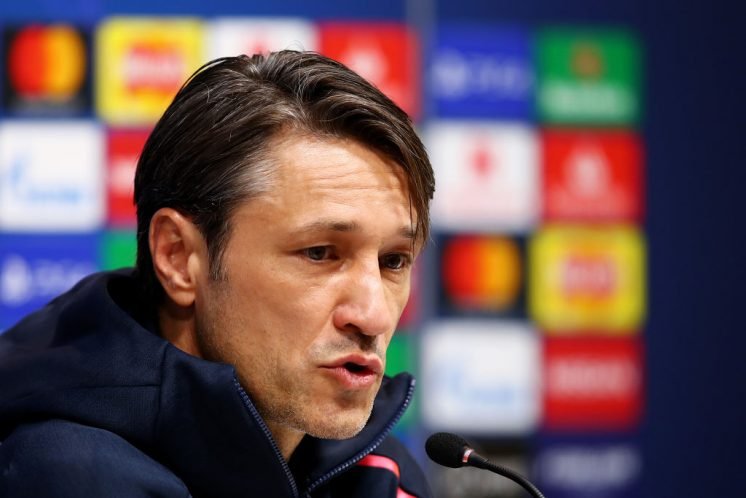 Kovac would certainly be an interesting appointment for Arsenal, given his mixed spell in charge of Bayern.

The Croat won the Bundesliga and the German Cup in his first season at the Allianz Arena after moving from Eintracht Frankfurt.

However a 5-1 defeat to his former side earlier this season capped a miserable start to the season for Kovac and Bayern, and he was subsequently sacked.

Do you think Kovac would be a success at Arsenal? 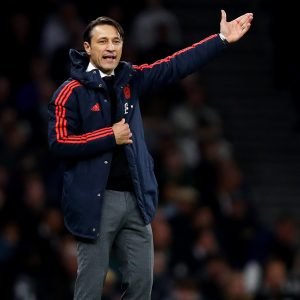 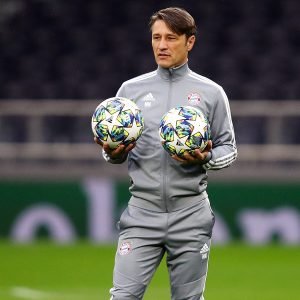