Lucas Vazquez and James Rodriguez could be among a number of players to leave Real Madrid in the coming months.

According to reports, as cited on football.london, the Spanish giants need to bring in nearly £170 million in transfer fees in order to balance their books.

Vazquez and Rodriguez are two players who have been linked with moves to the Emirates in the not too distant past. Gareth Bale, Mariano Diaz and Brahim Diaz are also among the players at risk of being axed.

The report does specify that any interest from Arsenal will depend on who they appoint next.

It suggests that Unai Emery may have been the pulling power behind the previous interest in Vazquez. Although, as a long-term target for the club, it remains to be seen what their stance is on a potential move now.

Vazquez has been out of the first-team picture this season following the new arrivals at Real Madrid, starting just four league games. 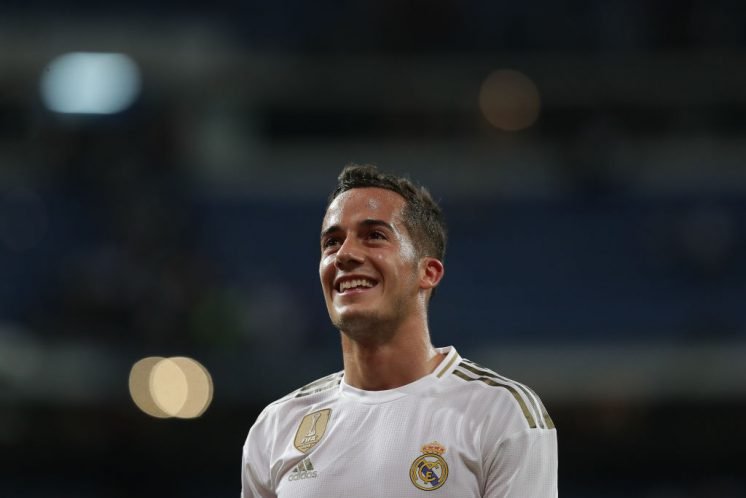 When compared to James Rodriguez, this could be a signing that makes a little more sense for Arsenal.

At 28, he’d be arriving during potentially the prime years of his career. With nearly 200 Madrid appearances under his belt, he has proven his worth at the very top.

Whilst not always being the biggest name, he has consistently nailed down a place in the squad, something Rodriguez has failed to do.

Would Lucas Vazquez be a good signing for Arsenal? 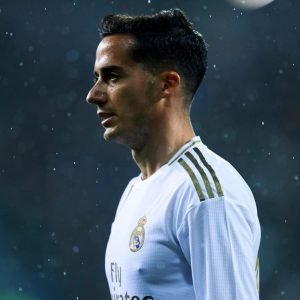 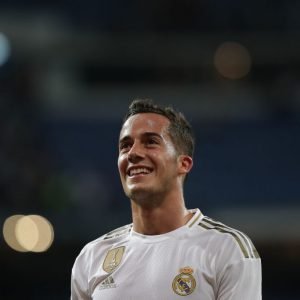