The German was far from his best at the London Stadium, despite Arsenal’s impressive comeback to win 3-1.

Ozil has been brought back into the team under Freddie Ljungberg but has failed to have a big impact since his return.

His performance against the Hammers even had some Arsenal fans on social media feeling sorry for their former manager Unai Emery.

He was right about Ozil and Mustafi. (@mannylaks)

Twitter: Ozil is so washed. We are sorry father you tried to tell us https://t.co/5q41gJ9Neu (@rehnato)

Arsenal fans have every right to be concerned about Ozil’s performance, especially after failing to impress against Brighton previously.

As per WhoScored, who issued him a lowly 6.4 rating – Ozil was dispossessed of the ball three times during the West Ham win.

The German was brought back into the side with big expectations after being shunned by Emery, however, he’s yet to deliver any kind of performance that shows why the former manager was making a mistake by leaving him on the sidelines.

Should Ozil be dropped for the game against City? 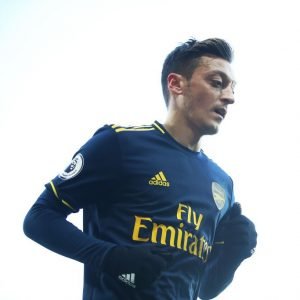 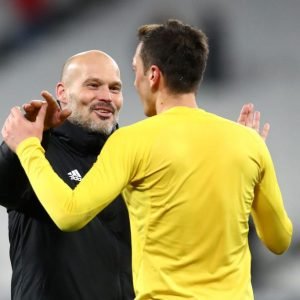