Former Arsenal boss Unai Emery has been linked with a swift return to management.

Sky Sports claim that Everton have already approached the Spaniard about the possibility of replacing Marco Silva at Goodison Park.

However, after holding informal talks with the former Gunners boss, it does not look like Emery will be taking over at Everton as things stand.

In reaction to the news, these Arsenal fans on social media have been having their say on the rumours and it’s fair to say the responses were mixed.

Twitter: Unai Emery is gonna take over Everton just in time for Arsenal’s visit to Goodison on the 21st December. They will… https://t.co/Mg1nDAfyoH (@FlexInTheCity)

Twitter: Everton is Unai Emery’s level. Would be a good match. (@SmitMehtaAFC)

Twitter: Everton have reportedly approached Unai Emery about taking over. DON’T DO IT @Everton (@DailyCannon)

Arsenal fans will understandably be furious if Emery goes on to secure his next job before the Gunners have even organised a replacement for him at the Emirates.

Regardless, supporters may want to keep a close eye on his next move, though. As one fan suggested, perhaps the problems at Arsenal were simply bigger than Emery and fans realised?

At Arsenal and Paris Saint-Germain, Emery is coming off the back of two very big jobs. If he can land a new job at a club like Everton, where the pressure isn’t so high, he may have the chance to thrive once again.

Would Emery be a good fit at Everton? 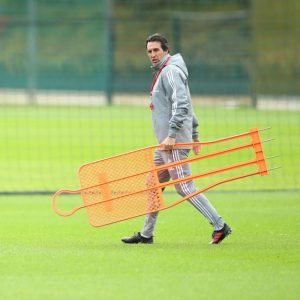 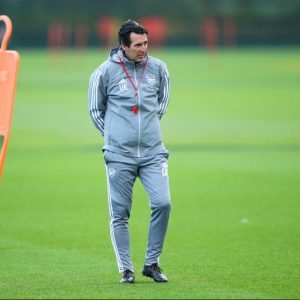