Arsenal have reportedly contacted Vitor Pereira about the possibility of taking over at the Emirates.

According to Sky Sports, in recent weeks both Arsenal and Watford have been in touch with the Shanghai SIPG boss.

This follows reports linking Everton with a move for the former Porto man, with talks expected to begin soon.

Arsenal have been linked with a number of candidates already since Emery’s departure, with the managerial picture at the Emirates looking no clearer as things stand.

One big stumbling block that any club will have to cross with Pereira is the huge sum of money he is earning.

He has previously been named in the top-20 best-paid managers in world football, while Sky Sports’ report claims he earns £30 million a year from his lucrative Chinese Super League deal.

If he were to make any move to the Premier League, Pereira would surely have to take a sizeable wage cut.

Despite the links, it’s not a move that makes a lot of sense for Arsenal. You only have to look at Pereira’s CV to see why he might be managing in China and not one of Europe’s major leagues.

Stints in Turkey and Greece failed to deliver much success before he joined 1860 Munich in the German second division – a team he could not save from relegation before joining Shanghai SIPG and winning the league in China.

Would Vitor Pereira be a good appointment for Arsenal? 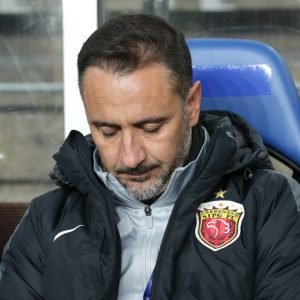 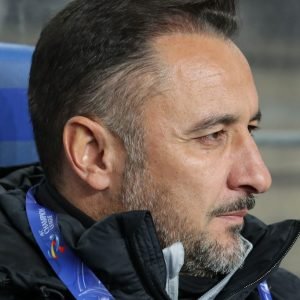