Arsenal and Manchester United have been told that they can sign MLS star Ezequiel Barco for £19 million.

According to reports in Italy, as cited on the Mirror, Atlanta United are demanding a fee just under £20 million for the player’s signature.

Barco is a wanted man after impressing in the MLS. Inter Milan, AC Milan, Roma, Sporting, Benfica, Lille and Valencia are all said to be admirers of the player. 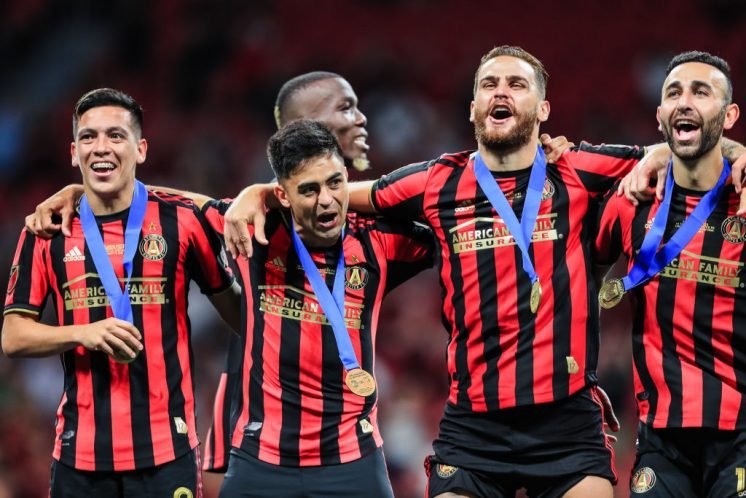 The South American star is being tipped to be one of the stars of the future as he prepares to leave the MLS.

Able to play centrally, out wide or as a striker, Barco’s versatility makes him a very exciting prospect for potential suitors.

He only managed four goals and three assists for Atlanta in their most recent campaign after struggling with injuries throughout the season.

However, in 18 MLS appearances, WhoScored ranked him among the club’s top performers, averaging over two key passes per 90 minutes for Atlanta.

He’s a player who clearly has the creative flair that both Arsenal and United have been lacking, but whether or not he can make the step up in the Premier League remains to be seen.

You only have to look at how Miguel Almiron, who made the move to England from Atlanta, has struggled at Newcastle to understand how difficult that step up is.

Would Ezequiel Barco be a good signing for Arsenal? 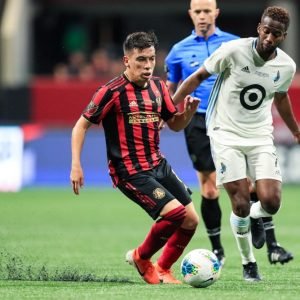 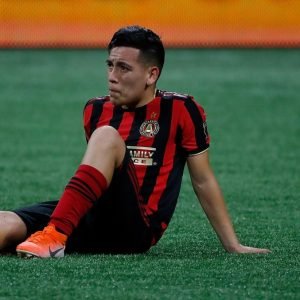