Arsenal fans have called on Freddie Ljungberg to start both Granit Xhaka and Lucas Torreira together tonight.

Xhaka made a dramatic return to the team in the Premier League against Norwich last time out.

Having also featured recently in the Europa League, in what would turn out to be Unai Emery’s final game in charge of the club, the Swiss midfielder has done reasonably well since his return.

These fans now want to see him partnered alongside Torreira in midfield.

Twitter: @AFTVMedia YES! As much as people don’t want to admit it, we played our best football with these two as a double pivot! (@mihirt25)

Twitter: @AFTVMedia Yes obviously! The best CM pairing we have right now. Torreira as a DM and Xhaka as a box to box CM🙏 (@GunnerRao)

Torreira was a player who was criminally underused during Emery’s time at the club, so he’ll be out to impress under Ljungberg if and when he’s given a chance.

Emery was often criticised for going too defensive with his tactical set-up and a midfield pivot of Torreira and Xhaka won’t exactly inspire supporters, but given how fragile the Gunners have been of late, it might be just what they need.

Brighton may rank among some of the lowest scorers in the division, but they have managed to find the back of the net eight times in their last six games, proving they will pose a threat to the Gunners tonight.

Will both players start against Brighton? 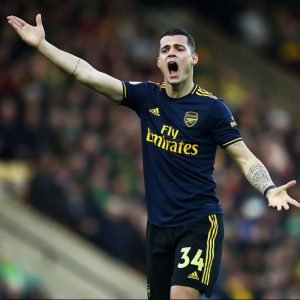 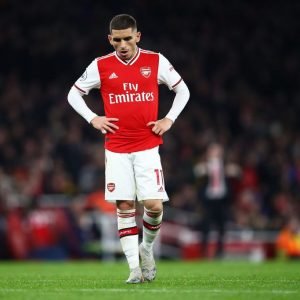