Massimiliano Allegri is hoping to become the next Manchester United manager by replacing the under-pressure Ole Gunnar Solskjaer at Old Trafford.

The 52-year-old has emerged as one of the main contenders to become Unai Emery’s long-term successor at the Emirates.

However, recent reports have suggested that the Italian has major concerns over the quality in Arsenal’s squad. 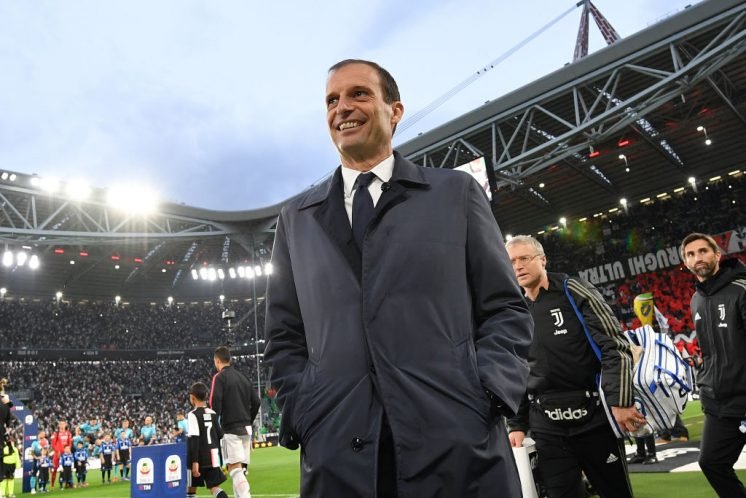 Allegri is now interested in making the move to Old Trafford, should the Red Devils part ways with Solskjaer, according to the Transfer Window Podcast, cited by CaughtOffside.

He reportedly views the possibility of taking over from Solskjaer as an ideal project, with United failing to find a suitable long-term successor to Sir Alex Ferguson over the last six years.

Both sides aren’t in the best of shape, but it looks as if Allegri has his heart set on a move to Manchester at this moment in time.

The news obviously comes as a big blow to Arsenal, however, if United are willing to stick with Solskjaer, he could be tempted into making the move to the Emirates instead.

Allegri is already learning English ahead of his next managerial role, and the Gunners could do a lot worse, they’ll just be hoping he has a change of heart over the coming weeks.

Where will Allegri end up? 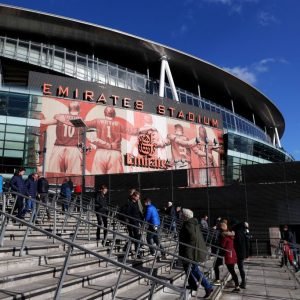 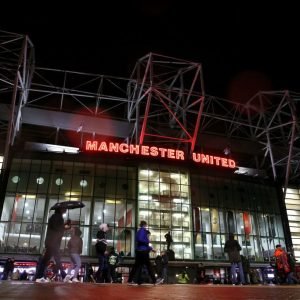 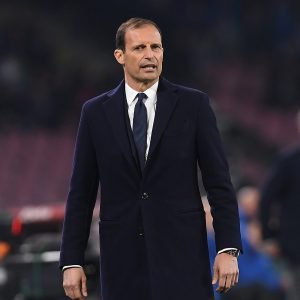