Arsenal, Tottenham and Man United are among the teams to be linked with a move to sign Dejan Kulusevski.

As cited on TEAMtalk, the Premier League trio have all been touted as potential destinations for the Swede.

After catching the eye on loan at Parma, Kulusevski is being tipped to complete a big-money move in the near future.

Unfortunately for the aforementioned trio, he may have his eyes on another Premier League side. He told Fotbollskanalen that Frank Lampard’s men are the team for him outside of Sweden. 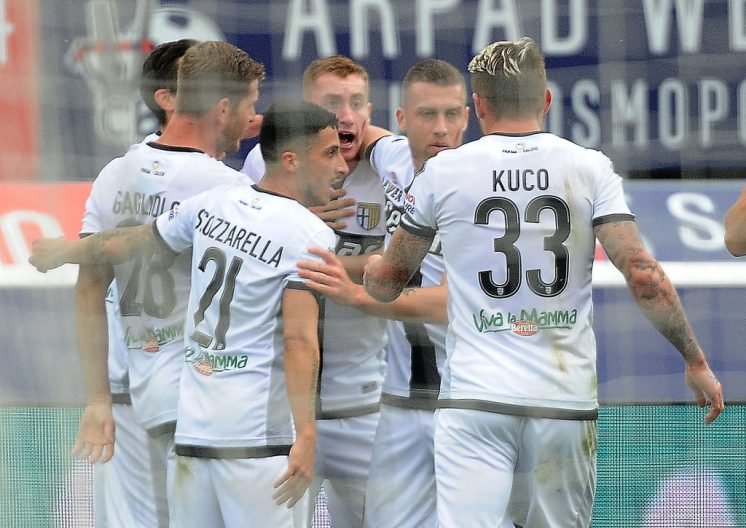 There’s no word of any serious interest from Chelsea at this stage, who of course, are still under a transfer ban.

However, it’s hardly the news that either Spurs or Arsenal would’ve wanted to hear.

If the player had the choice of either of the London clubs, it’s pretty clear who he’d want to join.

With three goals and five assists in Serie A this season, it’s easy to see why he is being linked with big moves away from Italy. Closer to home, Juventus and Inter are also said to be among his admirers.

While this is unlikely to halt any interest from the three Premier League sides, it may be something that fans just need to turn a blind eye to further down the line if a deal is completed.

Would Kulusevski﻿ be a good signing for Arsenal? 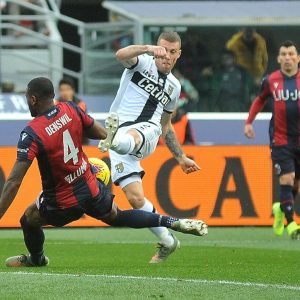 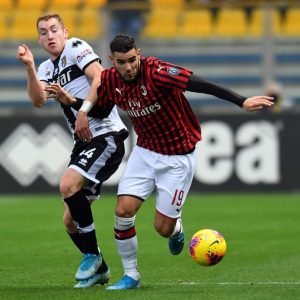