Arsenal’s shortlist of managers to replace Unai Emery is now up to 12, according to the latest reports.

The Mirror claim that the Gunners are keeping their options open after Freddie Ljungberg took charge of his first game against Norwich.

Arsenal’s shortlist is now over double figures, with the likes of Brendan Rodgers, Mauricio Pochettino, Massimo Allegri, Mikel Arteta and Nuno Espirito Santo all believed to be among the candidates.

The report adds that Allegri and Santo are not leading contenders though, as things stand.

Arsenal currently find themselves caught between a rock and a hard place. Taking their time over an appointment is not necessarily a bad move to make if it ensures that they get the right candidate for the job.

When you look at some of the names mentioned, the Gunners could also face the prospect of having to wait until the summer to appoint a new manager. 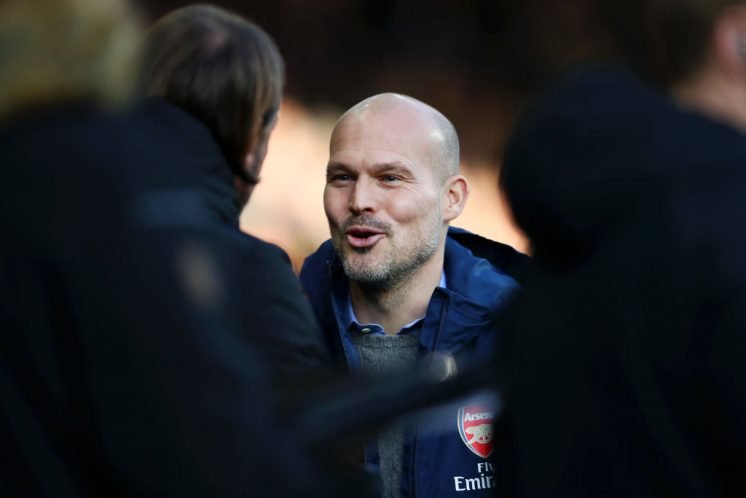 Ljungberg is in place as an interim manager and this gives them a bit of breathing space, knowing they have somebody to at least keep things ticking over for the time being.

However, with Arsenal seven points off the Champions League spots, their league position could dictate how quickly they act. With Tottenham growing stronger by the week and Chelsea sitting in fourth, the Gunners might be tempted to act quickly and bring in a replacement if they fall further behind. 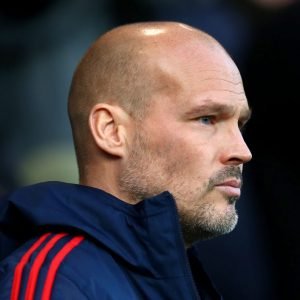 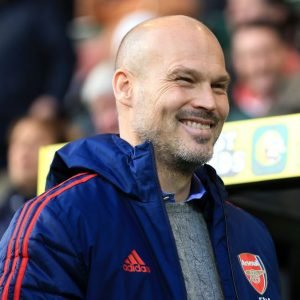