Nuno Espirito Santo’s links to the Arsenal job have gone quiet over the weekend, with Wolves not expecting an approach from the Gunners.

According to Joe Edwards of the Express and Star, the Premier League side are not braced for any immediate interest from Arsenal.

During the immediate aftermath of Unai Emery’s sacking, Nuno emerged as the early favourite to replace the Spaniard as a result of his connections to Jorge Mendes.

However, reports over the weekend have linked both Massimo Allegri and Brendan Rodgers with the job. 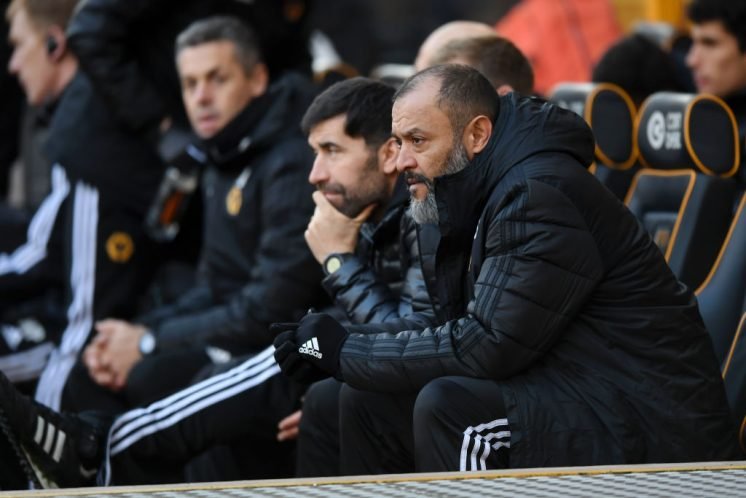 Large portions of the Arsenal fan base may see this as good news.

The reaction to the Nuno links were mild at best, with many expressing their acceptance, rather than overriding joy.

He has done a great job at Wolves, stabilising the club as a top-half Premier League outfit, but there are still some concerns about his ability to take that next step.

Wolves currently sit sixth in the Premier League, ironically a point above Arsenal in eighth. However, Wolves’ form has been a little indifferent this season as they try to balance domestic football with the challenges that come with playing in the Europa League.

While they have beaten Manchester City and taken points from Arsenal and Man United, Santo’s men have struggled against some of the lower placed teams in the division.

Would Nuno Espirito Santo be a good appointment at Arsenal? 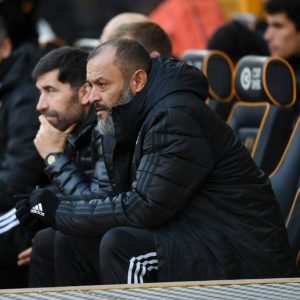 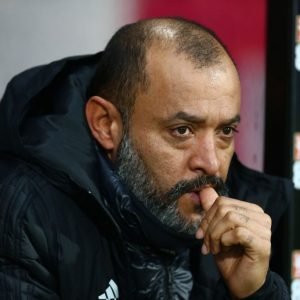