As the Gunners continue to be linked with a move to appoint Brendan Rodgers, it has been revealed why the club didn’t hire him instead of Unai Emery in the first place.

According to The Athletic, as cited on the Mirror, Arsenal had concerns about the manager’s ‘personality and stature’ when they considered bringing him in from Celtic to replace Arsene Wenger.

After impressing with the Scottish champions, Rodgers was a man in demand before joining Leicester. He is now wanted yet again following the brilliant job he is currently doing at the King Power.

Rodgers hasn’t always been taken seriously by the British media, partly from his spell in charge with Liverpool.

Wrongly it must be said, he has been viewed as more of a jovial figure in the media as a result of his witty comments to the press and his generally cheerful personality  – not a common trait among many Premier League managers. 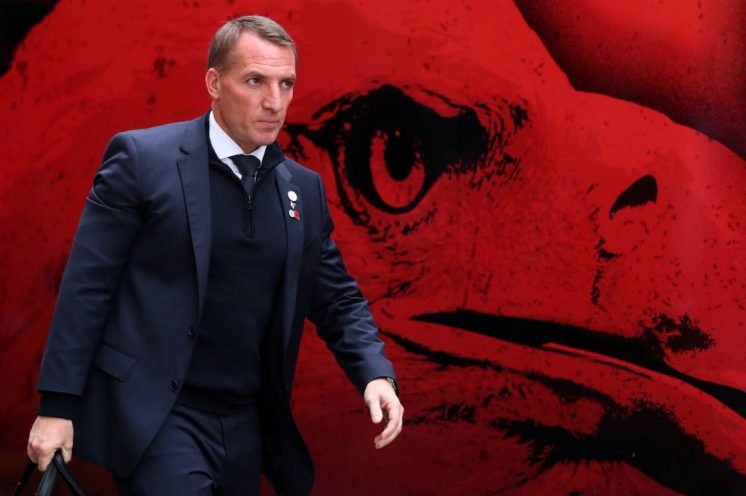 However, now he is someone who people are taking very seriously and the work he is doing at Leicester speaks for itself.

After previously missing out on his signature when he was at Celtic, the Gunners may live to regret not taking their chance on Rodgers when they had the opportunity.

Do you think Arsenal could appoint Brendan Rodgers? 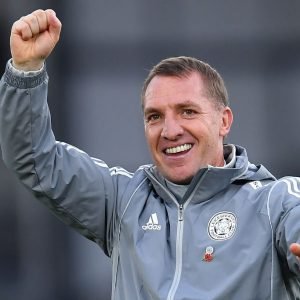 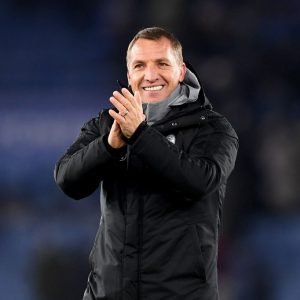