The 30-year-old has been deemed surplus to requirements at Old Trafford and has been tipped to complete a permanent move to AS Roma following his impressive start to a season-long loan in Italy. 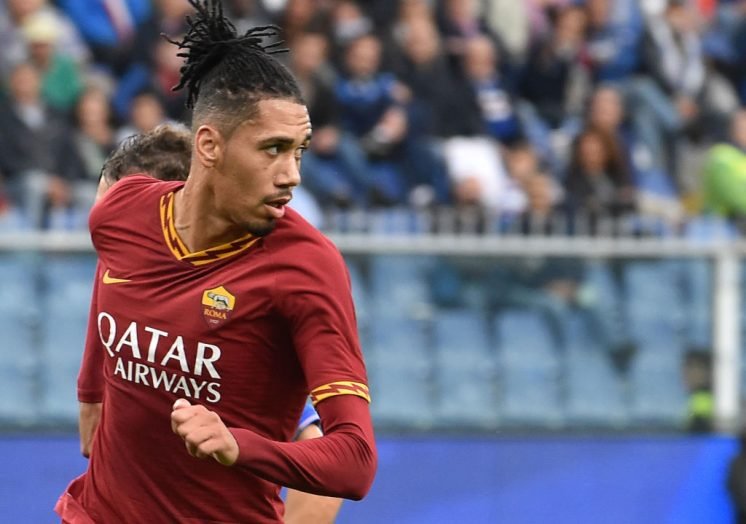 It’s thought that a fee in the region of £13m could be enough to lure the Red Devils into parting ways with the defender, and Keown, talking to BT Sport, cited by the Mirror, urged the Gunners to hijack Roma’s deal.

Smalling is doing exceptionally well – £13 million, the price they are putting on his head, that’s not enough.

Arsenal could maybe do worse than to take him.

Yes, Smalling is impressing in Italy, but he’s shown in recent years that he’s not good enough for the Premier League’s best.

The Gunners are desperate for defensive reinforcements, and they need to use whatever funds they have wisely.

One player that has been heavily linked with a move to the Emirates in the new year is Juventus’ Merih Demiral.

The Serie A champions reportedly want at least €40m (£34m) for the 21-year-old, but his arrival would be a better signing than Smalling.

He has nine years on the Englishman, and even though he is yet to prove himself in England, he appears to have all the attributes needed to succeed in the Premier League.

Who would you prefer? 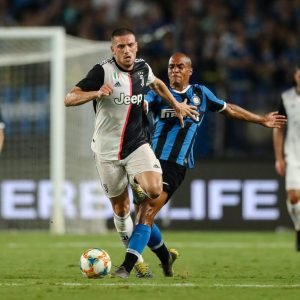 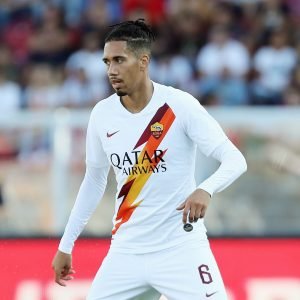