Juventus will demand at least €40million for reported Arsenal target Merih Demiral, according to reports.

Speculation in recent weeks has linked the Gunners with a January swoop for the Turkey international defender, who has also attracted attention from Serie A side AC Milan.

Demiral is reportedly unhappy with his lack of playing time in Turin and is aiming to leave the club in the January transfer window.

The 21-year old is likely to be the subject of serious interest from Milan in January, with summer signing Leo Duarte’s injury meaning the San Siro club need central defensive recruits. 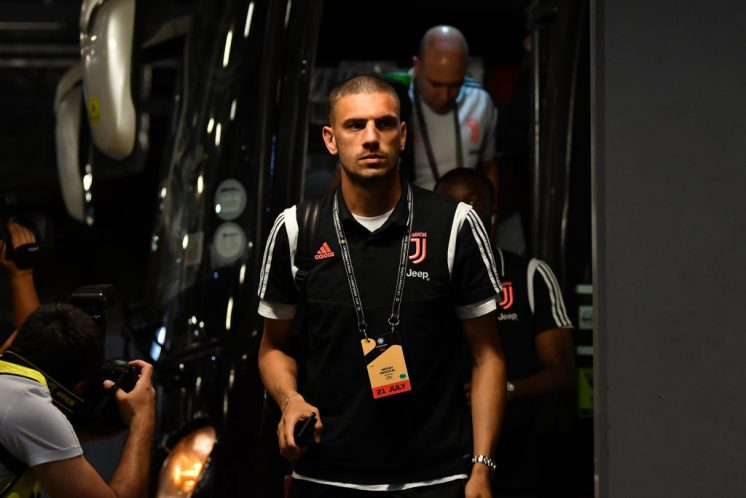 However it will be costly for the Rossoneri, with Calciomercato claiming that Juventus won’t consider a bid under €40million.

Arsenal have had their own share of defensive issues this season, and a talented acquisition like Demiral would strengthen the club’s defensive unit.

However with the Gunners currently without a manager, it remains to be seen whether the club will shore up their interest once the window opens.

Arsenal form has not great as of late, and while there are plenty of problems with the side for sure, the defence is certainly one of the key ones that needs remedying.

Demiral is still very young and doesn’t have a great wealth of experience underneath his belt, but he could still very well be someone who could add much needed depth to Arsenal’s defensive group.

Demiral’s price tag could be a concern that rules out and possible interest from the Gunners, but stranger offers have been made when the club are under duress.

Would Demiral be a good signing for the Gunners? 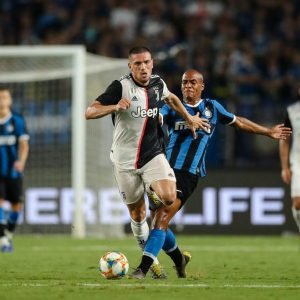 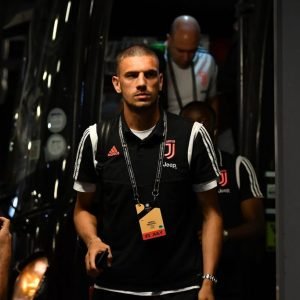